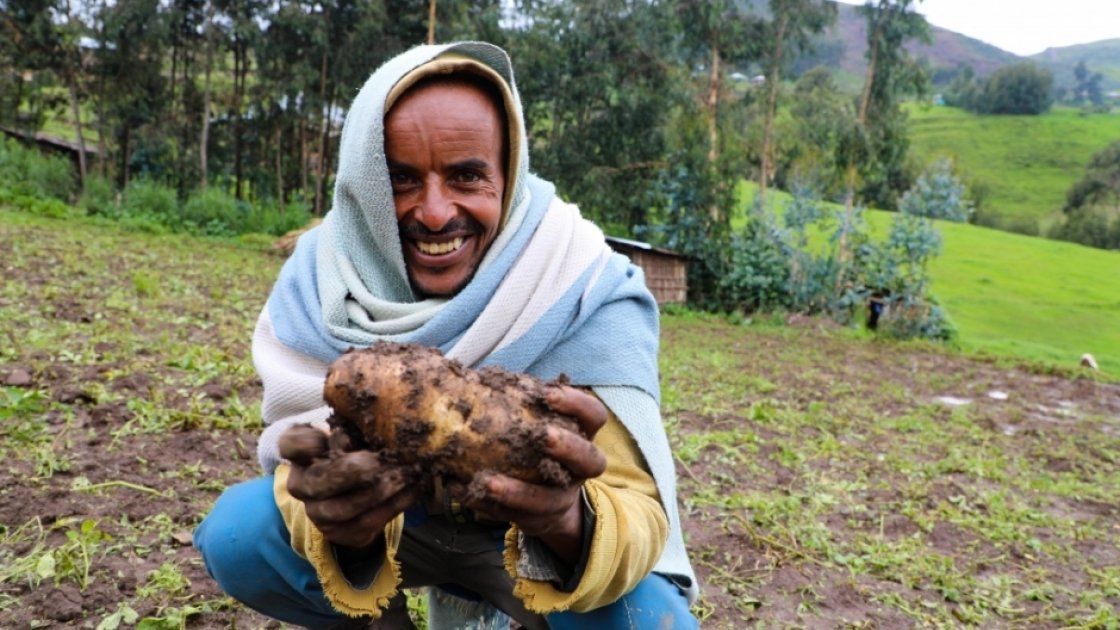 Concern Worldwide has recently had the heartening news that our long-term operational areas in Ethiopia Dessie Zuria, Tenta, Legambo, and Delanta  woredas (or districts) of South Wollo, Amhara Region, have improved their food security status (or hotspot status) so much that they have been reclassified from priority 1 to priority 3, the very first time in history since the launch of hotspot classification in 2000 (The ENCUoE).

Hotspot status indicates that the food security and nutrition status of an area requires humanitarian response. Woredas classified as priority 1 are severely affected areas and need to be given precedence for nutrition interventions; priority 2 woredas are experiencing acute food and livelihood crises, while hotspot 3 means an area requires the situation be closely monitored.

For decades Ethiopia has been highly vulnerable in the area of food security. Over 80 per cent of people in Ethiopia rely on agriculture to make a living and it produces over 90% of the food its people eat. This means people’s livelihoods are extremely vulnerable to climate shocks such as droughts and flash floods, and the poorest people are always the worst affected. Although it has seen many improvements in the last 30 years, Ethiopia is still an extremely poor country and many Ethiopians have to contend with  humanitarian crises, resulting from drought and other natural catastrophes, or conflict. Currently, more than 8 million people in Ethiopia are in need of humanitarian assistance.

Concern’s operational woredas of South Wollo, in the Amhara region, have long been considered areas where it is more challenging to grow high yield crops because of the particularly high altitudes – few crops can thrive at 3000m. However, due to its ability to produce high yields at high altitude, the Irish potato has proven to be a rare exception in this regard.

Concern Worldwide began piloting potato production for food with 16 farmers of Dessie Zuria woreda in 2007. Following its success, Concern has scaled up to more than 12,000 farmers in four woredas in the South Wollo Zone. Concern has introduced improved varieties of potatoes that have turned out to be resilient and productive in drought affected highland areas, while other main staples like barley did not thrive.

Initially potato farming was a hard sell. Families here were used to eating barley and they were dependent on it for their livelihoods – the established norm was mono-cropping,

remembers Merid Fantaye, a Concern staff member who was the senior project officer back in 2007.

Most farmers refused to take on potato farming, especially the older ones. They were completely risk averse. So we focused on the change agents – the youth. We had long chats about potatoes, the technical requirements, and the business case. There was a lot of doubt. It took about 2-3 months, but eventually we managed to convince sixteen youths to pilot potato farming on small plots of land. It took a lot of relationship building to get it started, but it was worth the effort – the harvests were great.

The success of the programme is unquestionable - extremely poor people in the highlands who would normally be experiencing extreme food shortages are instead making profits and are no longer recipients of the government social protection scheme. Average months of food gap per year at Legambo and Tenta woredas declined by 42% or by 3.3 months in 2016/17 and by 59% or by 4.62 months in 2017/18.  Potatoes fetch almost ten times more at market  than the traditional barley crop – up to 62,000 ETB (£1673), compared to 6400 ETB (£173) per hectare.

Who would have thought that the humble Irish potato could have provided a key to solving the biggest challenge faced by the highland population of Ethiopia, improving the food security and  lives of thousands of people? 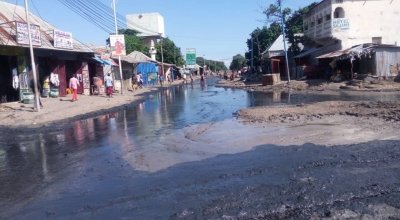 Ethiopia: All change or no change?

Simon Starling, Head of Policy and Campaigns, reports on the challenges still facing Ethiopia despite being in the midst of some exciting changes 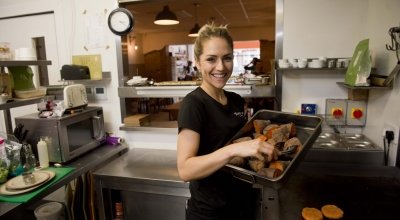 Jenny Curran, owner of Tony & Jen’s, do-gooder and all around great gal has teamed up with Concern Worldwide to promote our alternative gifts for 2017.