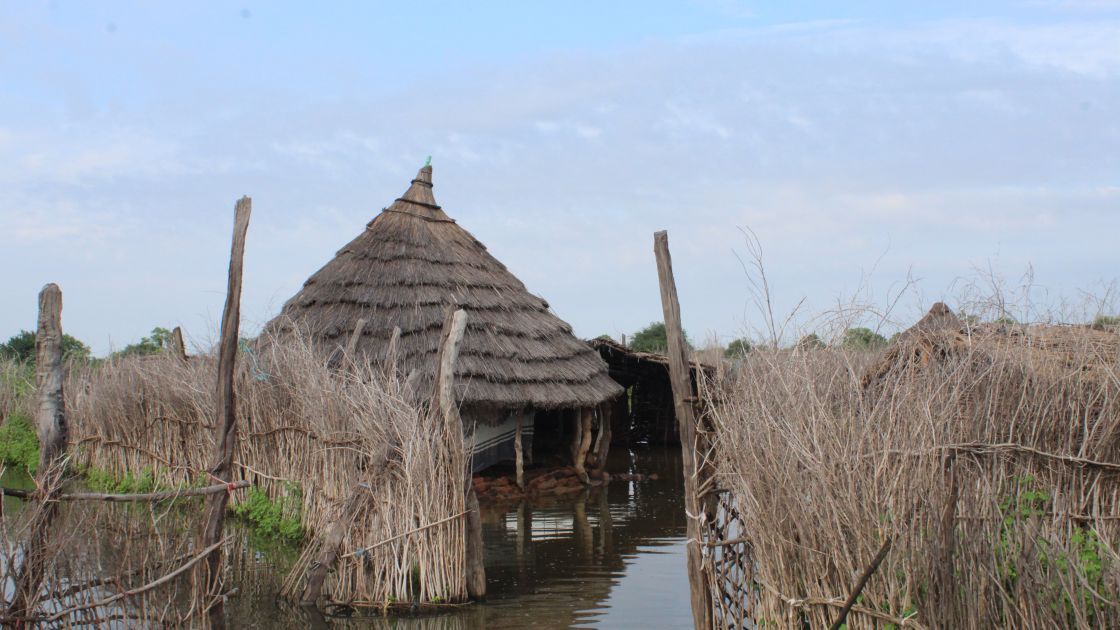 The development charity is responding by providing emergency food baskets (wheat, oil and sugar) and non-food item kits - which include items such as blankets, cooking utensils, soap, and mosquito nets - to 1,450 households.

Concern’s Country Director in Sudan, AKM Musha said the lives of more than half a million people in 18 states across Sudan are affected, with West Kordofan one of the worst hit.

“Farmers lost their cultivated lands and the hope for a good harvest. Mothers and children became displaced and found temporary shelter in government facilities, schools and other public buildings in crowded conditions with very limited personal hygiene and sanitation services. The situation is devastating and with the already fragile economic and political situation, triggered with the Covid-19 pandemic the upcoming months will be catastrophic without further humanitarian funding,” explained Mr Musha.

Sudan and neighbouring Ethiopia have experienced torrential monsoon rains in recent weeks, which have raised the river Nile by 17.5 metres resulting in the worst flooding ever recorded in Sudan. Whole swathes of the country have been flooded, with at least 100 people killed and hundreds of thousands of homes destroyed. The Sudanese government has declared a three-month state of emergency, describing the flooding as a once in a century event.

On the border with South Sudan, West Kordofan has become home to over 60,000 South Sudanese refugees who started arriving in 2015 after fleeing the civil war in their home country. Prior to the flooding, the region had been already struggling with economic hardship, Covid-19 pandemic, a polio outbreak and insecurity due to tribal conflicts. The current flooding is creating another layer of challenges to the already vulnerable population.

Fiona Gannon, Concern Regional Director said: “In the 35 years Concern has been operating in Sudan, we have never experienced flooding which has caused so much devastation; washing away roads, bridges and other infrastructure, and makings access to affected remote areas very difficult. The most vulnerable people affected have no means of transport to leave their flooded communities so their only hope is in life-saving support from Concern and other humanitarian actors.”