Full details of our programmes, income and expenditure for 2015 are available to read in the 2015 Annual Report. 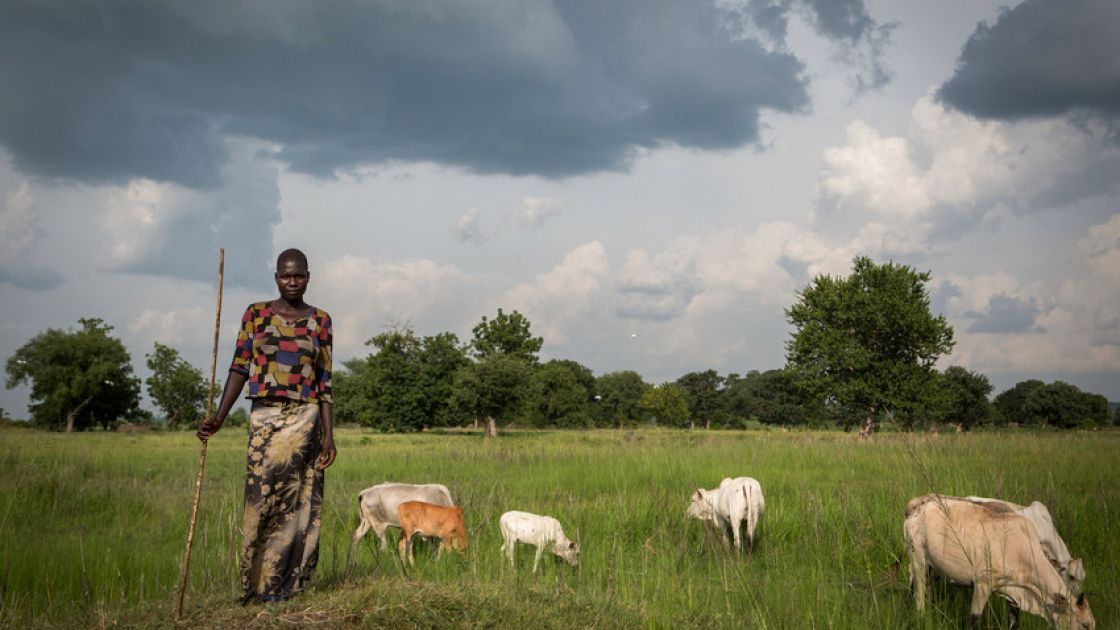 Nancy Baako has spent almost all her life in a refugee settlement in Uganda. Alexia Webster/Panos Pictures for Concern Worldwide/Uganda/2015

Despite a challenging environment for charities in 2015, Concern Worldwide UK (Concern UK) raised a record £31.6 million, allowing us to reach more people affected by emergencies, poverty and hunger. In 2015, Concern Worldwide directly reached 7.8 million people in 28 of the world's poorest and most vulnerable communities. Concern UK contributed funds to work in 27 of these countries.