Passing the test: the real cost of being a student

In 2012, a consortium of government and non-government agencies, working in Liberian schools, commissioned research into school-related gender-based violence.

Gender Based Violence (GBV) in and around schools is now widely recognised as a serious global phenomenon. It is a fundamental violation of human rights and a major barrier to the realization of all children’s rights to education.

Liberia has a progressive policy framework that aims to eliminate the marginalisation of women and girls in Liberia by 2020 (The National Gender Policy 2009), as well as provide free and compulsory primary school for all children and support girls’ access and retention in schools (National policy for Girls Education 2013).

A Code of Conduct for Liberian Teachers and School Administrators has also been written and a curriculum is starting to be developed around gender based violence. 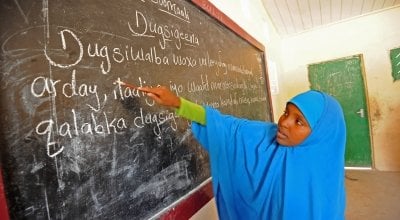 This issue of Knowledge Matters captures the experiences and learning from Concern's Education Programmes, focusing on the three outcomes of access, quality and wellbeing. 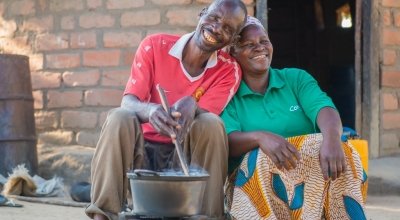 This page shows the Breaking the Barriers Facilitator Manual and the learning from Engaging Men in Gender Equality. 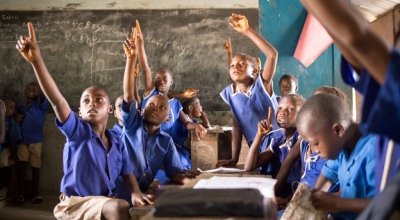 This paper presents an analysis of Early Grade Reading Assessments in vulnerable communities.