The project is the last in a line of rural livelihood projects operated by Concern in Cambodia. It was managed in conjunction with four local NGO agencies in Pursat and funded by the European Union from January 2011 to December 2012. 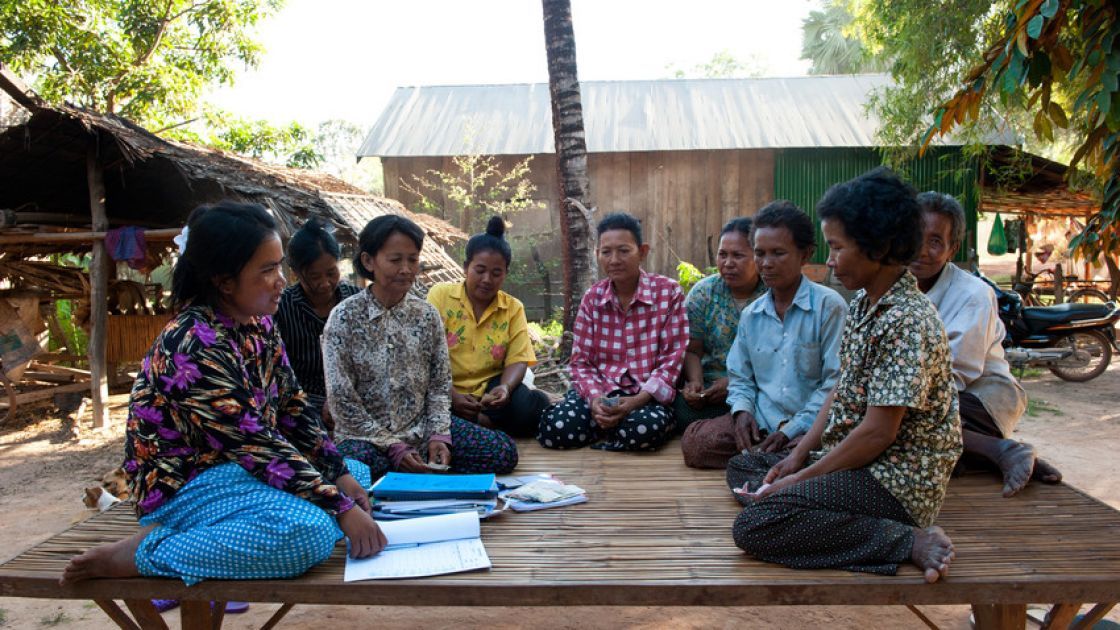 The evaluation found that the project was efficiently implemented and was good from the point of view of effectiveness and impact. There has been good progress in pro-poor growth based on training and asset provision and this had led to improved and diversified livelihoods for many families. As almost one family in twelve dropped in wealth ranking greater attention should be paid in future work to identifying lower risk strategies for landless and very vulnerable families.

The achievements in reducing food insecurity and improving wealth rankings are impressive and have contributed a great deal to reductions in vulnerability. While there are questions over some aspects of benefit and institutional sustainability, the outlook is quite good and above average for this type of project. 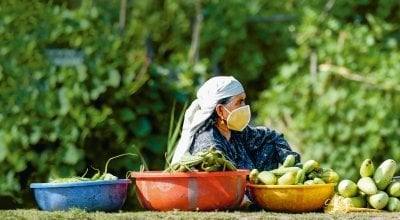 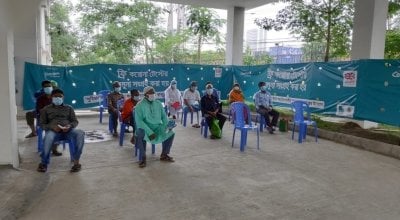 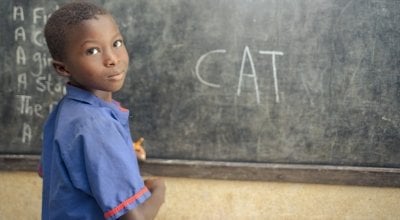