In 2019, Concern Worldwide In partnership with Act for Peace launched Ration Challange in the UK, a growing global community of people taking action and showing we're with refugees, not against them.

See the impact Ration Challenge made in 2019

Together we have raised nearly £850,000 so far, and over £7 million globally since the campaign launched in Australia in 2014. The £850,000 raised in the UK this year will go towards helping Syrian refugees in Jordan as well as supporting other vulnerable communities around the world

By taking part in the challenge people not only raised money but were also able to start conversations and raise awareness of the refugee crisis.

What is the Ration Challenge?

The Challange was originally started in 2014 in Australia by Kaz McGrath and Ben Littlejohn from Act for Peace, during a visit to a refugee camp on the Thai-Burma border. They were certain that if people could understand what refugees were going through, they’d want to do more to help. So they decided to try living on rations to see for themselves what it was like. It was then that the Ration Challenge was born.

During Refugee Week, 16-23 June 2019, we asked people to eat the same as a Syrian refugee living in a camp in Jordan, based on food packs distributed by the Ration Challenge’s local partner organisation, which helped us raise money and help participants start important conversations.

Register your interest for Ration Challenge 2020 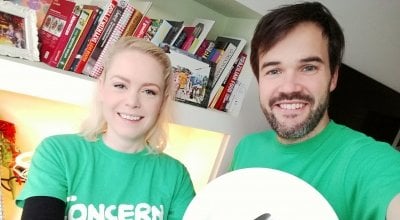 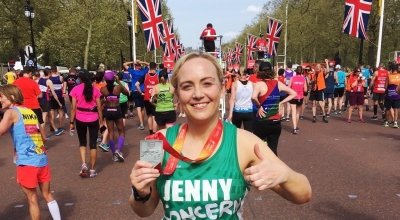 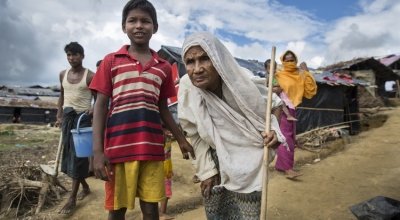 More than 68 million people worldwide have been forced to flee their homes; causing them to become refugees, IDPs and migrants. But, what's the difference?