Concern Worldwide (UK) raised £22.3 million in 2018, which went towards Concern Worldwide’s work with approximately 24 million people in 25 of the world’s poorest countries.

In 2018 Concern Worldwide responded to the needs of more people through its emergency relief programmes than ever before – providing support to 11.6 million extremely vulnerable people in 66 emergencies, such as the Rohingya refugee crisis, flash flooding in South Sudan and the Ebola outbreak in the Democratic Republic of Congo.

people reached, in 27 of the world's poorest countries 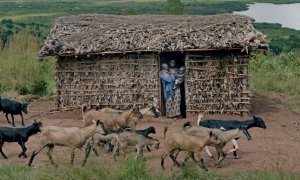 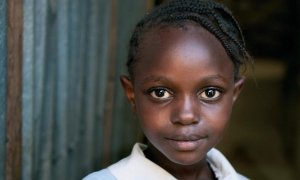 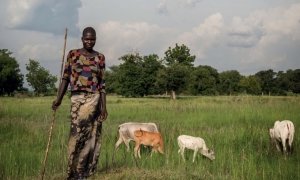 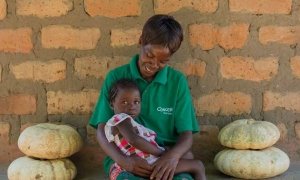 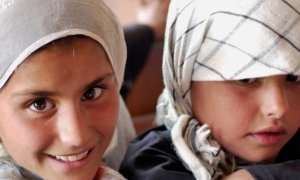 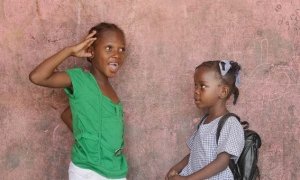 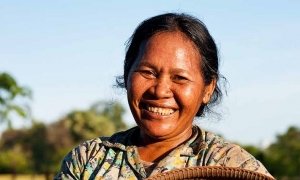 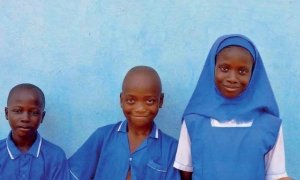 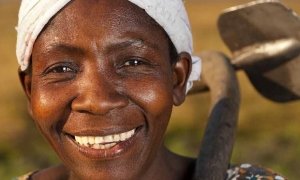 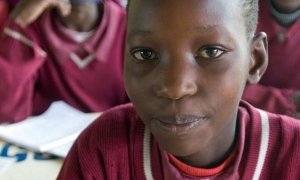 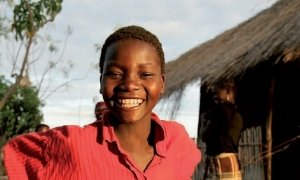 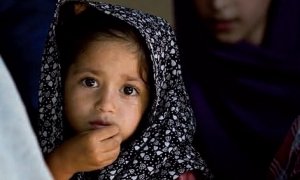 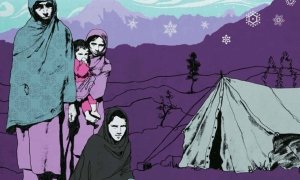 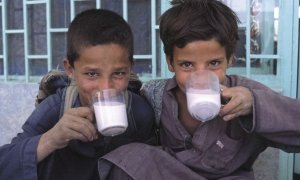 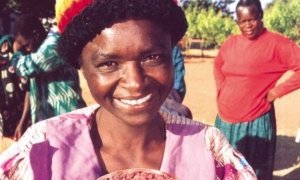