The global impact of gender equality

Meet Adele Fox, Equality Advisor at Concern and a champion of the Umodzi project - an innovative approach to tackling gender inequality in Malawi. 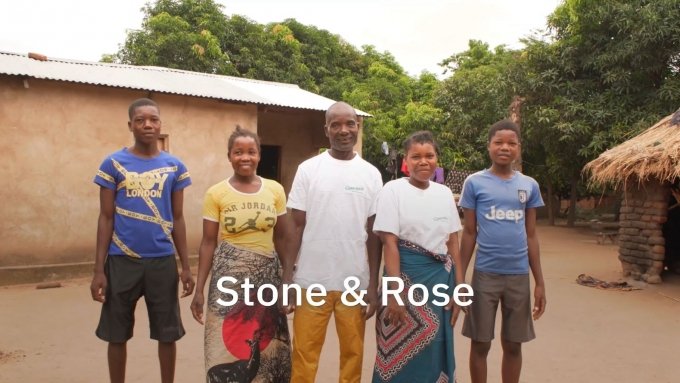 Hi Adele, thank you so much for speaking with us today!

First, let’s start off with a bit about you...

Q. Could you tell us a little bit about yourself, your role as Equality Advisor at Concern, and what brought you into this area of work?

I started as a Health Trainee in 2011 after completing my Masters in Public Health and have since worked in a range of roles including advisory and project coordination in Burundi, South Sudan, Liberia and Sierra Leone. I was drawn to public health because it felt like such an injustice that so many people were not able to meet such a basic need, and an injustice that affected women disproportionately. After working on various health projects, including maternal and child health and adolescent sexual and reproductive health, it became clear to me that it was the underlying inequalities that were the issues I wanted to work on.

I’ve worked as Equality Advisor for the last three years, after six years overseas with Concern, and my focus is supporting our country programmes to identify and transform the inequalities that affect us achieving our ultimate goal of poverty reduction. We are steadily working towards more gender transformative programming, promoting equality in all areas of our work, and I’m proud to be pushing that forward.

Q. Why is it important to address gender inequalities within societies – what impact can it really have?

Gender inequalities are entirely the product of a patriarchal system that gives power to men and frequently disadvantages women. It doesn’t have to be this way though. So much can be done to create societies where women and girls do not suffer systematic violence, where they have equal education and vocational opportunities and where they are equal participants in decisions that affect them. In the contexts that we work in, the reality is often that there are huge inequalities in each of these aspects, and they greatly affect the capacity of communities to lift themselves out of poverty. Whether we are talking about income opportunities or access to health care or food security, gender inequality affects them all. The key message here is that a more equitable world will benefit everyone, female or male, so while it can seem that some people will lose something if societies are more equal, in fact, everyone will gain.

Q. In your experience, what are some of the most effective ways of breaking down gender inequalities and empowering women?

I think we need to think about the life cycle and make sure girls are getting the education they need, as much as boys. Where this includes socio-emotional learning such as life skills, which teaches girls from an early age that they do not need to be confined to rigid gender roles, and teaches boys to embrace positive and healthy masculinities, this is a very positive starting point. Working with women to build their skills and capacity, both technical and personal skills, to earn their own income, to protect their health is also essential. But what is critical is that as well as all of these interventions, we engage both men and women to reflect on the gender norms that exist for them and their communities. Then they can start identifying where these gender norms are positive and where they are negative, and how they can make meaningful changes to their lives. This means talking about their relationships and how they raise their children.

Sign up to receive thought-provoking emails and invites to events where you will hear from women on the ground at the forefront of creating change. Join us 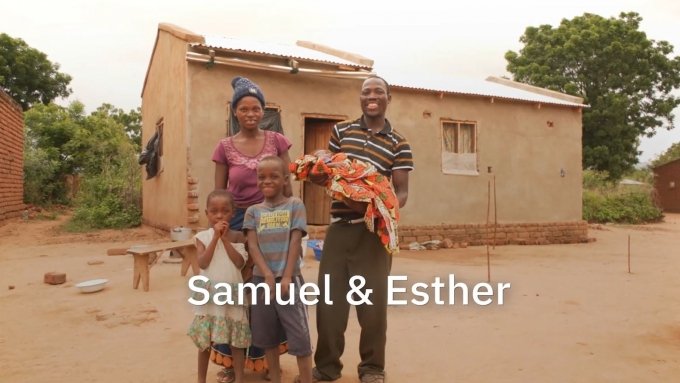 Q. The video focuses on gender empowerment training in Malawi. Where does the word Umodzi come from and what does it mean?

Q. How does gender empowerment training like Umodzi address issues? What impact have you seen it have?

Umodzi brings couples together for monthly sessions where they set a family vision together, they discuss topics such as gender roles and norms, decision making, budgeting, violence and healthy relationships. Some sessions are done in single sex groups where it’s more appropriate. A case worker follows up each household individually too. The impact of Umodzi is overwhelmingly that household tasks are shared more equally, giving women more time to do other tasks or just to rest. Secondly, couples mention consistently that communication and respect for one another has dramatically increased, and that violence has reduced. The simple household budgeting session, combined with cash transfers from the Graduation programme, has also increased trust between couples, who may have previously assumed their partner was hiding money from them. Overall, couples describe the peace that they have created in their homes as a result.

Q. What benefits do interventions such as Umodzi have for the wider community?

Approaches like Umodzi can create role models from those that embrace it and take action to transform their lives. This might mean that the wider community starts thinking that it’s ok for men to share household chores with women, or that there are alternatives to violence against women or as discipline for children. People may also start standing up for and supporting women that are experiencing violence, which starts to challenge the acceptability of it. People who are willing to role model this kind of behaviour openly are the catalysts for shifting social norms.

Q. For women across the world, are there any learnings from Umodzi, or advice you can give from your experience as a GE advisor which could be implemented here?

I think it’s important to remember that we have all grown up as socialised beings that have internalised societal and gender norms to some extent. We may look at other contexts and think we are different, but we all have plenty to reflect upon and learn about ourselves, and we all have a part to play in either perpetuating or changing the status quo. 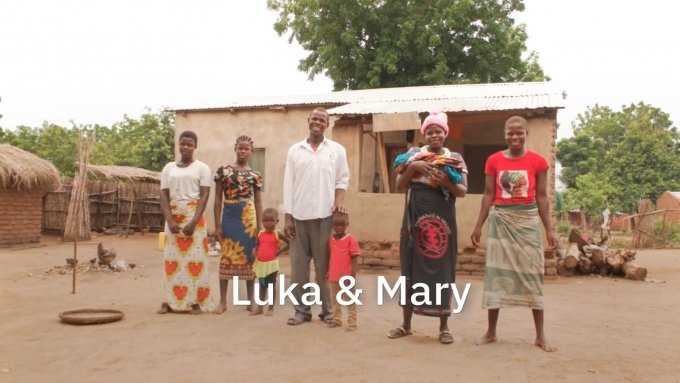 Q. Listening to the women who participated in the Umodzi programme it is clear they shouldered the majority of  responsibilities alone prior to its implementation. Do you have any reflections on women’s mental resilience at home and in communities?

I think that the Covid situation has shown us the toll that this burden on women actually takes. I recently wrote a paper on the gendered impacts of Covid-19 and there is evidence from an Oxfam study to show that even before the pandemic 42% of women of working age said they were unable to do paid work because of their unpaid care and domestic work responsibilities, compared to just 6% of men. So there is a knock-on effect of this imbalance on many women’s capacity to work. For those women who do work, many of them have the double burden of work and bearing the mental load at home. I’ve seen couples that treat work and household and caring tasks with the same level of respect and deliberately try to share these equally between them. I think we should be working towards getting rid of those gendered expectations that society has imposed on us, and simply working together in our homes or communities as teams in whatever way works best for us. That might mean women work and men stay at home, or vice versa, or that both work and both take on the domestic tasks.

A catalyst for changing social and gender norms, the ability Umodzi has to tackle gender inequality is inspiring. It demonstrates a positive and practical change that can be made for women and girls living in some of the world’s poorest countries. Understanding the systems in place, and how we can challenge those, is the first step towards transforming the world we live in.

Sign up to receive thought-provoking emails and invites to events where you will hear from women on the ground at the forefront of creating change. Join us

Lebanon: bearing the weight of another country’s crisis

We have been working in northern Lebanon since 2013, in response to the massive influx of refugees into the country, fleeing conflict in Syria.

Lebanon: bearing the weight of another country’s crisis

We have been working in northern Lebanon since 2013, in response to the massive influx of refugees into the country, fleeing conflict in Syria.