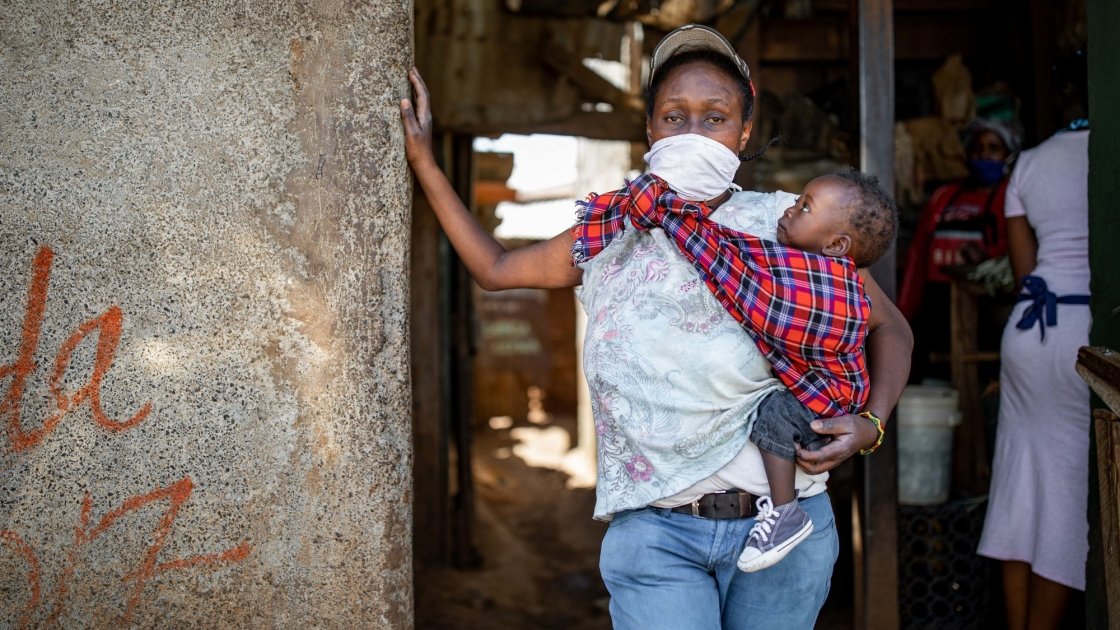 Situated on the outskirts of Nairobi is the largest informal settlement (slum) in Africa: Kibera. Home to approximately 250,000 people across an area of just 2.5 kilometres, Kibera is a vibrant but densely populated place, where the threat of coronavirus (Covid-19) is developing into something potentially worse than the virus itself.

Living in a slum is the reality for between 900 million and 1.6 billion people across the globe – amounting to about a quarter of the world’s urban population – and 60 per cent of Nairobi’s population live in informal settlements like Kibera. Derived from a Nubian word meaning ‘forest’ or ‘jungle’, Kibera is the continent’s biggest informal settlement.

What is an informal settlement?

And, according to United Nations OHCHR, they are one of the ‘most pervasive violations of human rights globally’. Living conditions are shocking and residents often live without clean water, sanitation, electricity and healthcare, and in constant fear of eviction. 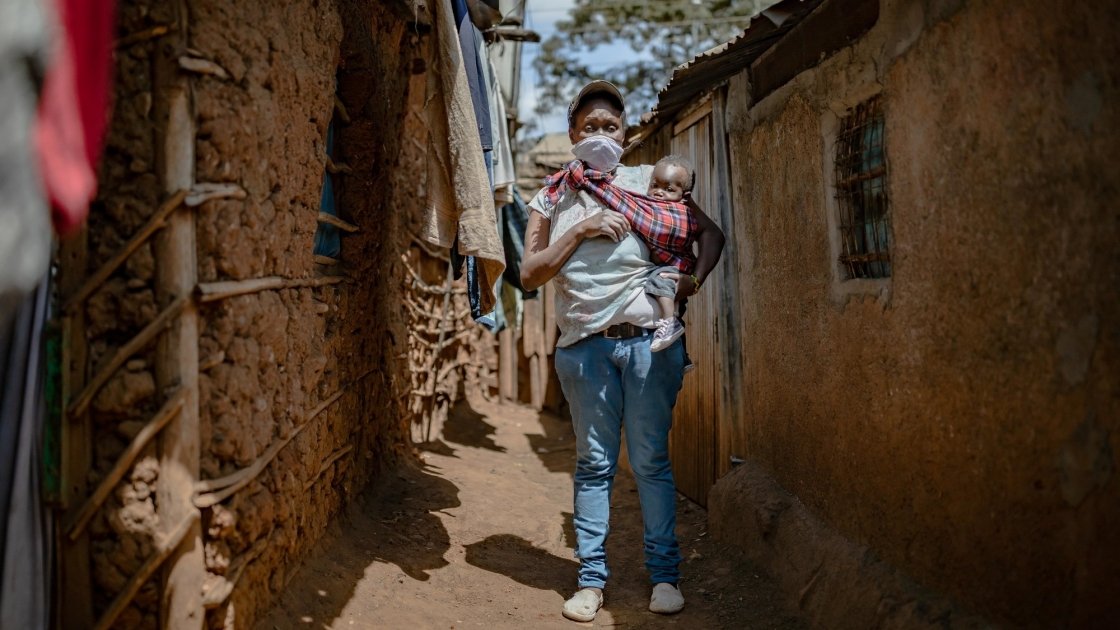 Baby Charlyne and Margret Wanjiru in the alleyway outside there home in Kibera. Nairobi. Photo: Ed Ram

Population growth and rural-urban migration fuelled by displacement caused by conflict, natural disasters and climate change have meant an increase in the emergence of informal settlements, and they continue to be geographically, economically, socially and politically disengaged from wider urban structures and excluded from urban opportunities. Moreover, many governments refuse to acknowledge the existence of informal settlement.

Informal settlements often sit on the outskirts of cities or towns, lacking access to markets and other important resources. For women, for example, this can heighten barriers they face in accessing livelihood opportunities. Women in informal settlements spend more time and energy accessing basic services than other urban counterparts, limiting their ability and time to earn through paid employment (GSDRC).

As such, life in Kibera is hard. The settlement is overcrowded and underserviced. Most families living here are packed into windowless one-room 12ft x 12ft shacks, with mud walls, a corrugated tin roof and a dirt or concrete floor, accommodating up to eight people or more with many sleeping on the floor. Many also tend to share the same toilet with as many as 150 other people. To survive, the majority of households rely on casual labour, such as washing clothes, to pay for rent, food and other essentials, with many already living in extreme poverty.

Initially, when Covid-19 made headlines, fears for those living in informal settlements like Kibera were about the potential rapid spread of the virus due to dense populations, the extensive prevalence of underlying health conditions, and the severe lack of healthcare facilities. While these concerns remain significant throughout the pandemic due to its density and packed residences, another threat is rearing its ugly head: hunger.

When Covid-19 reached Kibera, social distancing restrictions meant that much of the work and casual labour people relied on to survive dried up overnight, leaving people with no income. And, without a daily wage, most families living there cannot buy food. Accordingly, whilst poor sanitation and hygiene and extremely close quarter living provides the perfect possible feeding ground for the virus, for many people living in informal settlement communities, the threat of hunger has become greater than the threat of Covid-19.

What we’re doing about it

Concern has responded to the growing threats in Kibera by providing: 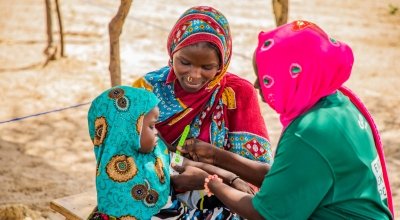 To mark World Health Day, we’re celebrating the inspirational women working on the frontlines of healthcare in the world’s poorest communities. 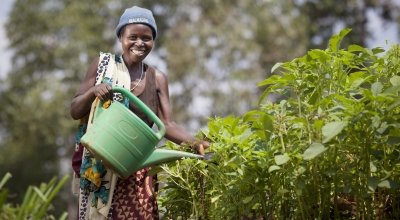 Combatting hunger...one garden at a time

Home gardens have endured the test of time and continue to play an important role in Concern’s work to alleviate hunger and malnutrition for vulnerable families. 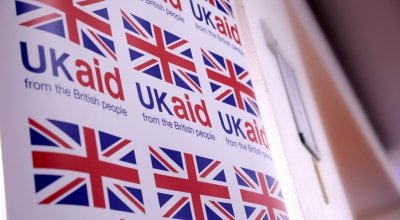 The UK government must reconsider its plans to drastically cut its Official Development Assistance (ODA) or UK Aid.