Lockdown alternative viewing: what to watch while we're all staying at home 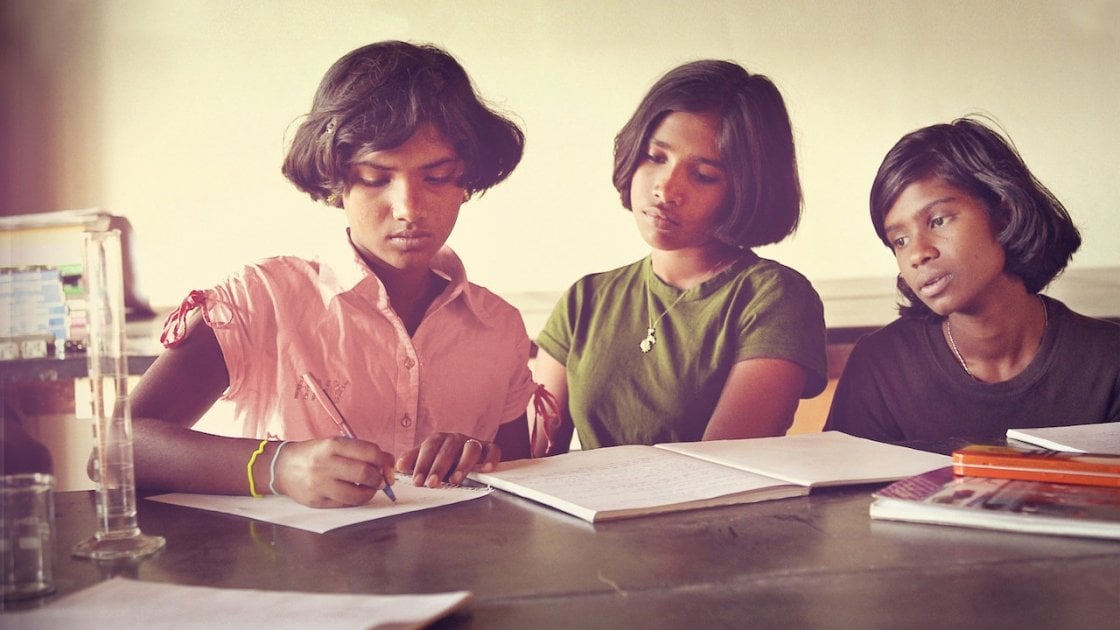 We’ve been in lockdown for some time now, and with the outside world off limits many of us have turned to our trusty televisions to keep ourselves occupied. However, while there are some great binge-worthy shows (Love is Blind, anyone?) you might find yourself searching for something more stimulating and worthwhile. That’s why we have put together a list of humanitarian documentaries, podcasts and books that are worth some quarantime.

The eco-documentary 2040 is ‘a gentle antidote to environmental anxiety’ according to The Guardian. Directed by Damon Gameau, it imagines a world 20 years from now, free from the climate crisis. Gameau says he made 2040 for his daughter’s generation. The film continually goes back to warm interviews with children, gently reminding us whose future is at stake.

How to watch it: Available to buy or rent from Google, Apple and Microsoft.

As long as there is war, poverty and insecurity in Africa and the Middle East, those finding themselves caught in up in it will try to seek a better life elsewhere. This has been the case for years now, with people embarking on the dangerous sea crossing to reach what they believe to be better and safer shores in Europe. Italy has been one of the principal destinations. But, when asylum seekers arrive, they don't always find the life they were hoping for.

This film, created by Mohamed Kenawi, is about three young north Africans who survived the hazardous journey to Italy only to find their European dreams in tatters. 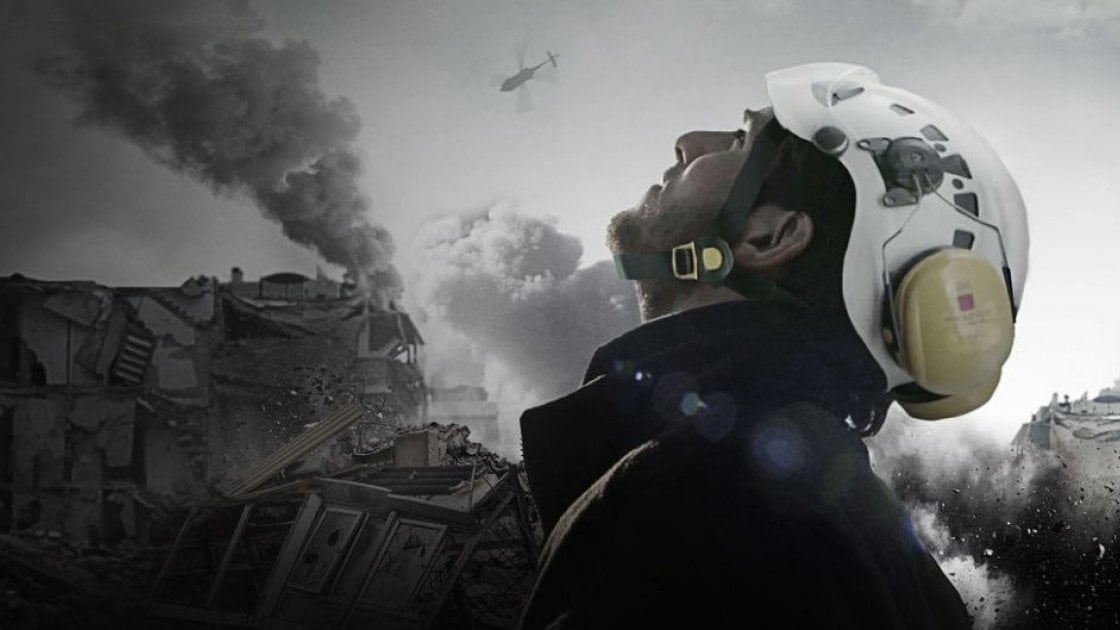 This 40-minute film follows the daily operations of a group of volunteer rescue workers from the Syrian Civil Defence, also known as the White Helmets. These emergency workers risk their lives every day to save innocent civilian victims of airstrikes and bombings across Syria. In 2017, ‘White Helmets’ took home the Oscar for Best Documentary Short and was Netflix’s first Academy Award win.

How to watch it: Available on Netflix.

Taking place at the tragic epicentre of the refugee crisis, Lampedusa, a remote island in the Mediterranean Sea, ‘Fire at Sea’ is a much-deserved Academy Award nominee. Abandoning narration, commentary and interviews, this masterful documentary allows you to engage fully in the cinematic artistry, all the while portraying the horror and pain suffered by so many in search of safety.

How to watch it: Available on Netflix and Amazon Prime.

This beautifully shot documentary series follows the journey of five girls as they strive for a brighter future at The Shanti Bhavan Boarding School. In India, children impacted by poverty are denied access to education, but The Shanti Bhavan Children’s Project has set out to change this, one child at a time.

How to watch it: Available on Netflix 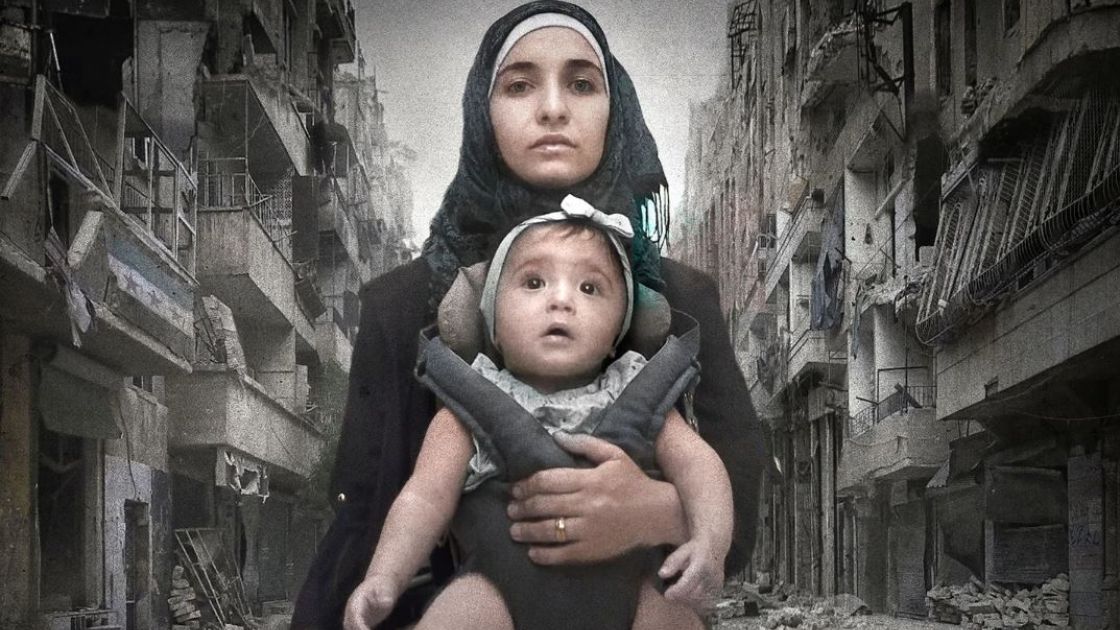 ‘For Sama’ is a journey into the female experience of war. A love letter from a young mother to her daughter, the film tells the story of Waad al-Kateab’s life through five years of the uprising in Aleppo, Syria as she falls in love, gets married and gives birth to Sama, all while cataclysmic conflict rises around her. Awarded the Prix L’Œil d’Or for Best Documentary at the 2019 Cannes Film Festival, this is not one to miss.

How to watch it: Available on All 4.

The world is facing the largest displacement crisis since WWII as a number of humanitarian emergencies rage on. This weekly podcast explores the world's worst crises, and how to stop them. Grant Gordon and Ravi Gurumurthy from the International Rescue Committee (IRC) have in-depth conversations with leading humanitarians, foreign policymakers, and innovators to understand how they think about, and tackle these global crises.

‘Reasons to be Cheerful’ with Ed Miliband and Geoff Lloyd 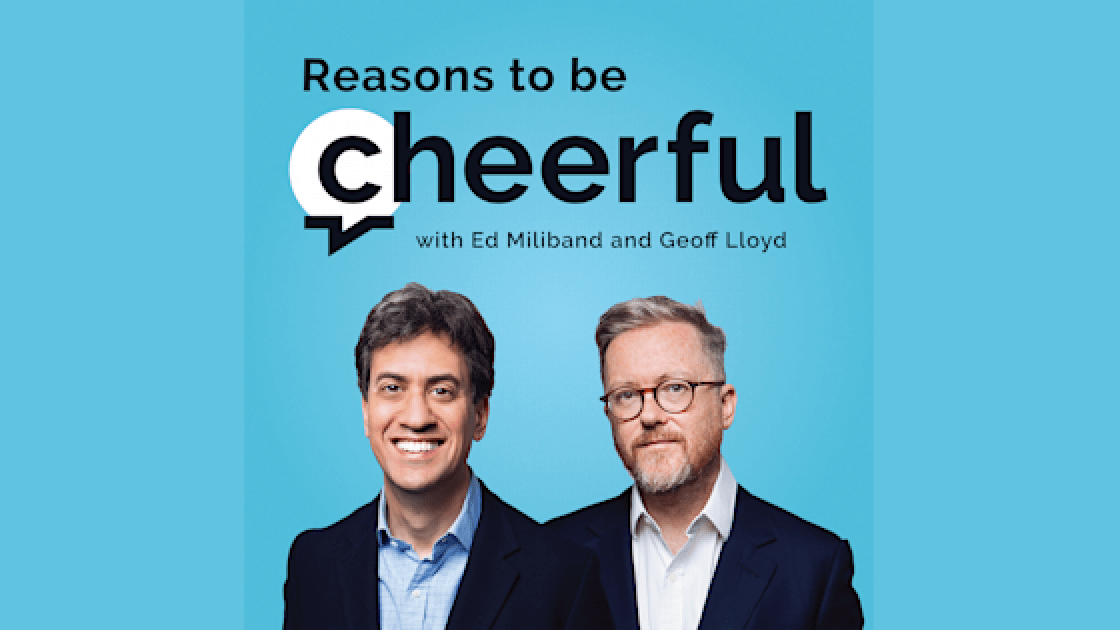 Reasons to be Cheerful. Photo: Acast

How to listen: Available on the podcast app.

Journalists, policymakers, diplomats and scholars discuss under-reported news, trends and topics from around the world. Named by The Guardian as “One of 27 Podcasts to Make You Smarter” Global Dispatches is a foreign policy and world affairs podcast with impact.

This weekly podcast’s tagline is ‘covering the fight against poverty and inequity because we give a damn’. Episodes feature Humanosphere editor Tom Paulsen and his staff interviewing writers, activists and academics from all over the world.

If you’re new to development and want to ease yourself into some of the more technical stuff, this one’s for you. Humanopshere is made for everyone, not just development workers, with informative yet accessible podcasts. Their topics are also extremely diverse, from interviews with economists doing stand-up to explainers on international frameworks and issues.

No One Is Too Small to Make a Difference

‘No One Is Too Small to Make a Difference’ is a book by climate activist Greta Thunberg. It was published on 30 May 2019. It consists of a collection of eleven speeches that she has written and presented about global warming and climate change.

Letters to the Earth: Writing to a Planet in Crisis

Earlier this year, Culture Declares Emergency invited people from all around the world to find the words to describe their feelings towards the climate crisis. The response: over 1000 people wrote letters of love, loss, hope and action. Described as ‘the largest creative response to the climate and ecological emergency the world has yet seen’, this selection of letters, from celebrities and the public, is inspiring, provocative and provides a snapshot of global outrage towards the climate emergency we find ourselves in.

We hope you enjoy them!

*On a different note, Tiger King is also worth a watch. 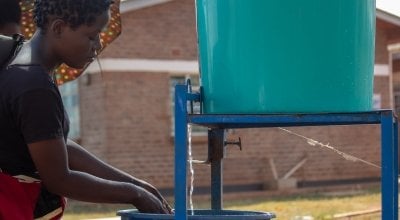 There are now cases of coronavirus in all 23 of the countries we work in. Here’s how our expert teams on the ground are responding and helping to save lives. 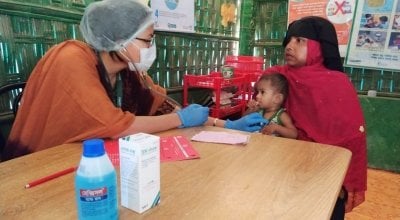 Hunger strikes in the midst of a global health pandemic

As the world responds to the Covid-19 pandemic, new figures are adding to mounting evidence suggesting that hunger could become an even greater humanitarian crisis 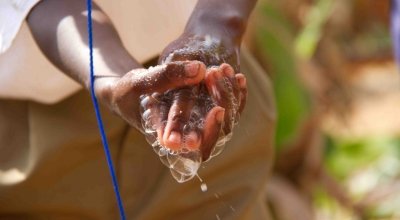 The borderless disease: why Covid-19 is a reminder that we are all in this together

The concept of a borderless disease can be a frightening one. However, in times like these we are also being reminded just how connected we all are - and how much we depend on each other.