Reducing the impacts of food crises: how can we act earlier and better? 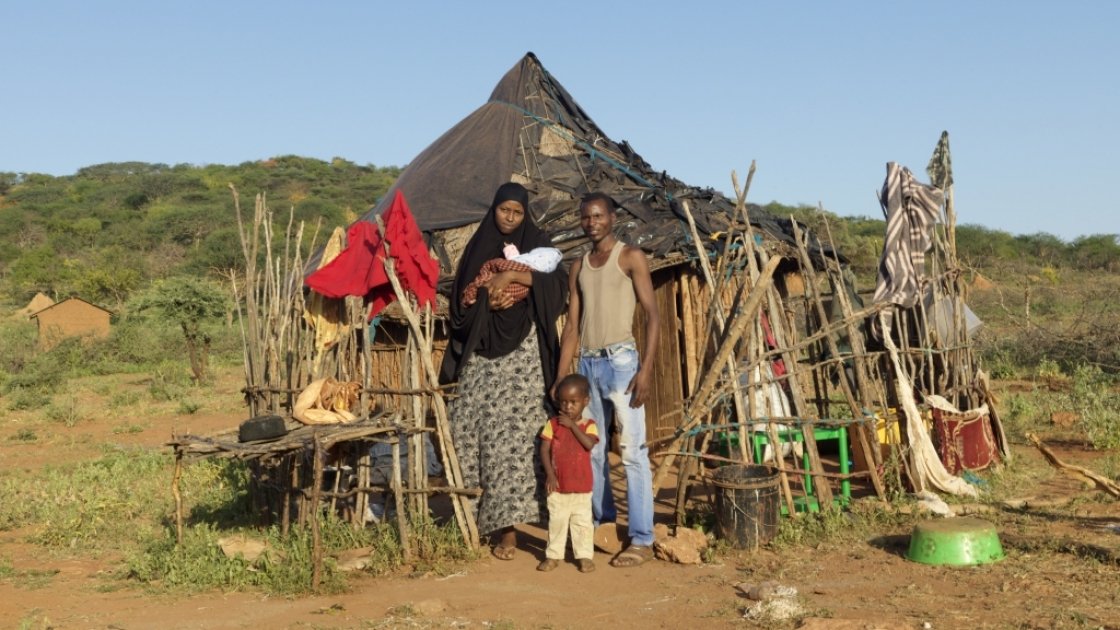 As the United Nations Under-Secretary-General for Humanitarian Affairs, Sir Mark Lowcock, recently said (and not for the first time), in general, “the humanitarian financing system is still designed to wait for disasters to strike before mobilizing resources”.

We know that responding before a crisis takes hold can prevent it escalating into a disaster, save lives and prevent suffering, reduce the need for a costlier humanitarian response and protect the development gains of communities. Despite this recognition, there’s still some way to go to making early action standard.

When it comes slow-onset food crises, the issue is rarely lack of early warning or ‘not knowing’ they are happening. Early warning systems are not new. And there have been a number of pushes to ensure that early warning leads to early action. There are several, admittedly imperfect, mechanisms including the Integrated Phase Classification (IPC) System most commonly used by OCHA. The challenge is turning warning into action and overcoming the well-documented systemic obstacles to early response, such as bureaucratic inertia, risk aversion, lack of political will and lack of capacity at national level.

Effective early action is not just about a fast humanitarian response. The response needs to better meet the needs of crisis-affected people. Those needs can vary significantly depending upon the context. They are also best known by the people themselves. How then can early action be community-centred and at the same time happen at a large scale? Concern Worldwide commissioned some research – looking at literature and practice – to contribute to the debate around this question. Specifically, how can the dissemination of early warning information support communities to drive their own early action, and how can the perspectives and priorities identified by crisis-affected people be fed into, and inform wider early warning-early action structures operating at a larger scale.

Here’s what we found:

As the practicalities of the newly-announced World Bank and UN Famine Action Mechanisms are developed, it’ll be important to make sure the lessons from past early warning-early action systems are put into practice. At Concern Worldwide, we’ll be continuing to work on some of the questions, challenges and implications from this research over the coming months. 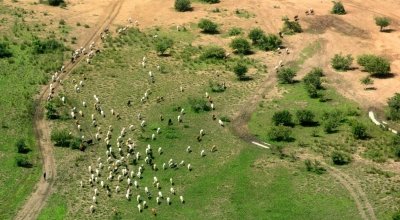 Continuing our ‘Thought Leadership’ series, Concern’s Director of Strategy, Advocacy and Learning, Connell Foley, reflects on the state of hunger in the world – where progress is being made and what needs to change. 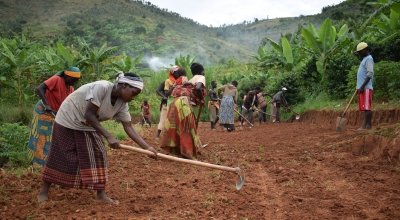 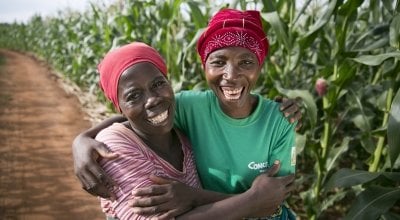