Since 2013 South Sudan has been in a protracted crisis brought about by conflict. It is within this context that the UK Aid funded Building Resilience and Adaptation to Climate Extremes and Disasters (BRACED) programme became operational. 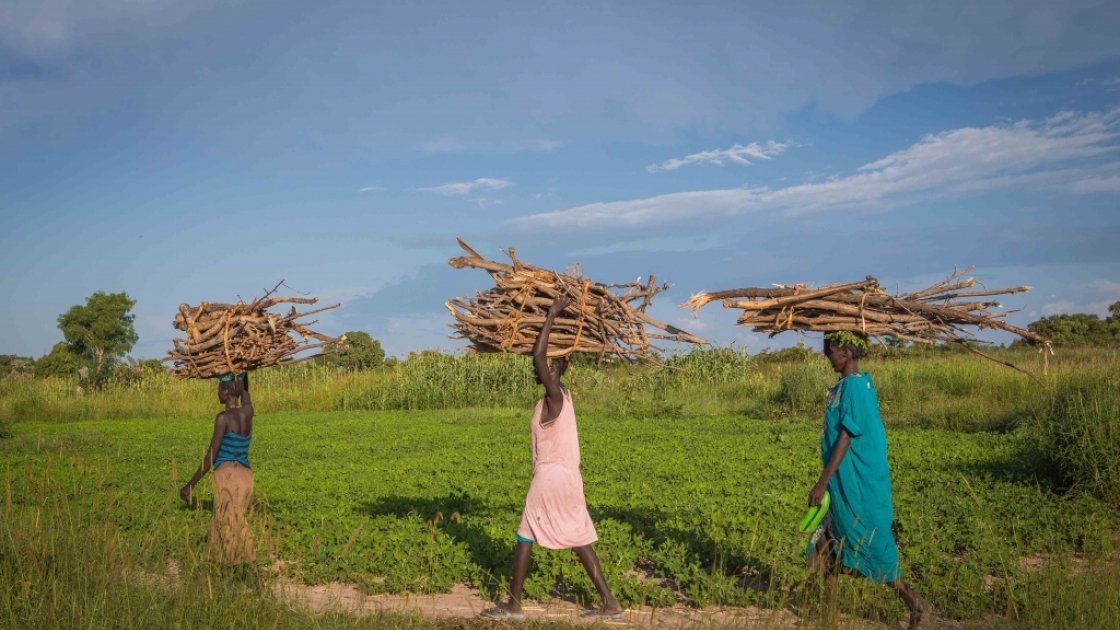 Research is critical to understanding the full impact of climate change on the lives of people in South Sudan. This paper is a synthesis of research that was undertaken within the BRACED Programme. The research was undertaken between 2016 and 2017. The aim of the research was to influence and strengthen the delivery of BRACED programming in South Sudan and national and sub-national climate-related programming in the future. 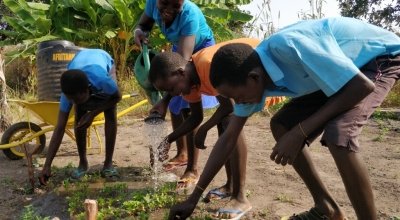 This edition of Knowledge Matters captures lessons from the Improving Resilience in South Sudan Project. 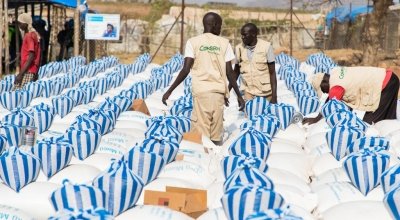 Conflict and Hunger: the lived experience of conflict and food insecurity in South Sudan