Gender inequalities generate risks for women and girls on a daily basis. In Chad, more than 35% of women have been victims of physical, psychological and/or sexual violence at the hands of their partners, while adolescent girls are highly vulnerable to child marriage and female genital mutilations.

This report explores why it matters for development programmes to address violence against women and girls (VAWG) if they aim to build people’s resilience to disaster risks and climate change, particularly in fragile environmental, economic and political contexts.

Based on empirical evidence, this study shows that VAWG is not necessarily perpetrated in times of conflict and by combatants only. The most reported forms of violence (child marriages, physical and sexual assault by known perpetrators, polygamy, and the denial of resources and opportunities) all have adverse impacts on survivors’ reproductive health and on their ability to secure their livelihoods.

Widespread discrimination against women also exacerbates institutional obstacles that prevent women from accessing the same opportunities as men and from exercising decision-making powers on an equal footing. Resulting consequences have further adverse impacts on survivors’ households and communities because they miss the contributions (financial, physical, social or intellectual) of all society members who suffer from violence. This is detrimental for resilience capacities to anticipate, cope with and recover from shocks and stresses brought on by disasters and climate change.

This report examines examples of initiatives developed by state and non-governmental programmes in Chad to build resilience and fight against the processes that maintain exclusion and vulnerability.

Violence against women and girls|PDF(2 MB) 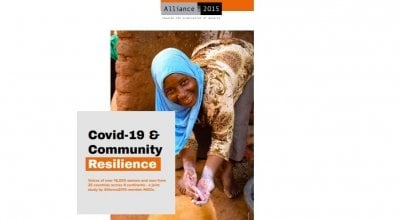 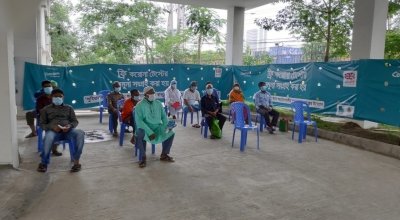 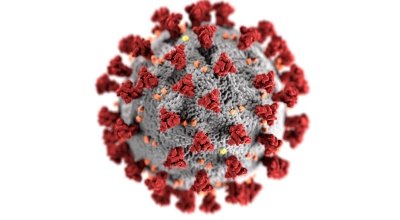