Our mission is to end extreme poverty, whatever it takes. But like most things, it takes two to make a thing go right.

Between now and December 24, the UK government will be doubling your donations to our Free From Hunger appeal. This means you will help even more children get the nutritious food and healthcare they need to thrive and reach their full potential.

Your donation will support Concern’s work in the world’s poorest countries to end malnutrition and hunger. The matched funding from the UK government will go towards our work to improve the health and nutrition of mothers and children under five in the Central African Republic, where poor nutrition has led to the country being ranked as the world’s hungriest.

So, in order to celebrate this fantastic news, we thought we'd take a look at other perfect pairs that are not simply double trouble but are in fact stronger together.

Peanut butter and jam are both divine individually. There's nothing quite like spooning some crunchy nut butter from the jar. But together? A match made in foodie heaven. (Pssst! Did you know that peanuts feature heavily in solving malnutrition? Find out how)

Welcome to the world's worst game of rounders where there is only a bat and no ball.

Mosquito nets are a simple but effective way of protecting people against malaria, keeping mosquitoes at bay and enabling a family to sleep safe and sound. 32-year-old mom Florence Mutungi uses a mosquito net at night to ensure that her six-month-old twin daughters Blessings and Precious are safe from harm.

You simply can't have 'The Two Ronnies' unless, well, there are two of them!

Yep. Socks. Not much else to say except definitely better in twos. They’re pretty much the epitome of a pair.

Ok, so this one maybe isn’t a pair as such – more like one and the same thing – but you cannot have one without the other. You also cannot grow food without rain: a problem facing millions of people across the world right now. Large parts of Kenya, Ethiopia and Somalia have experienced insufficient rainfall for two consecutive rainy seasons, with devastating consequences for people living in those areas. Crops have been lost, livestock have died, and food prices have increased. The number of people across the region who don’t have enough food to eat has reached 12 million. This just shows the importance of some pairs that we might forget.

Otherwise, you’ll simply be going around in circles.

The revolutionary popcorn flavour that has changed snack time forever. Double the flavour, double the fun. 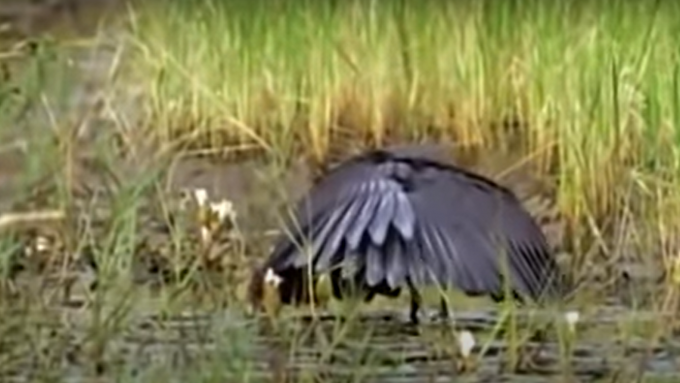 Unless you're accustomed to Alaska's daylight hours, we bet you're glad that with night comes day.

You choose! Chips and ketchup? Vinegar? Mayonnaise? Chips and gravy? Rarely ordered plain, potatoes are easy to grow, easy to cook, nutritious and can be stored for longer than other crops making them a lifeline for many of the people we work with in the world's poorest countries. Read here how the potato has transformed the level of food insecurity in Ethiopia.

While we're on the subject of potatoes, sausage and mashed potato, with lashings of gravy. Mmmm, lovely British comfort food. Case in point: type in "Bangers" into Google and automatically "and mash" comes up. But why are sausages called bangers? Because of sausages' tendency to split open with a BANG whilst frying. Bangers and mash is also cockney rhyming slang for cash, and that takes us down a whole other line of pairs.

Ahimed Ali Mahamed now has apple trees - and the skills to tend to them. Photo: Jennifer Nolan

Cockney rhyming slang originated in the mid-19th century in the East End of London. Would you Adam and Eve it? Believe it. Dog and bone. Phone. Lashings of army and navy. Gravy.

Would you also Adam and Eve this? Don't fall down the apples and pears, but if you donate to our Free From Hunger appeal before December 24 2019, the UK government will double it.

They've loved to hate each other for 47 years. What would they do without each other?

The ultimate 'will they, won't they?' couple apparently permanently split in 2015 with this shock announcement.

But we're not buying it. However, we will be buying Concern Christmas gifts as soon as they come on sale because the UK government, up until December 24 2019, will also match the money raised.

What is the purpose of a health clinic that has no medicine? That’s right, this duo is a vital, lifesaving pair. However, unfortunately in countries like the Central African Republic, health services are unreliable - they are often temporarily closed, frequently run out of essential medicines, and do not have qualified staff, equipment or monitoring tools.

Concern supports a number of clinics - providing them with therapeutic and supplementary food, medicine, equipment and upgraded facilities. We also support them in the treatment of acute malnutrition and illnesses and promote Infant and Young Child Feeding (IYCF) and caring practices.

There’s no greater sight than seeing a baby bouncing with joy. However, in many of the world’s poorest countries, babies do not receive the food and care they need to survive, never mind get the happy, healthy start to life they deserve. Nearly half of child deaths worldwide are linked to malnutrition. And even for those who do survive, many must live with the consequences: they are likely to be small for their age, perform less well at school and be more susceptible to illness. 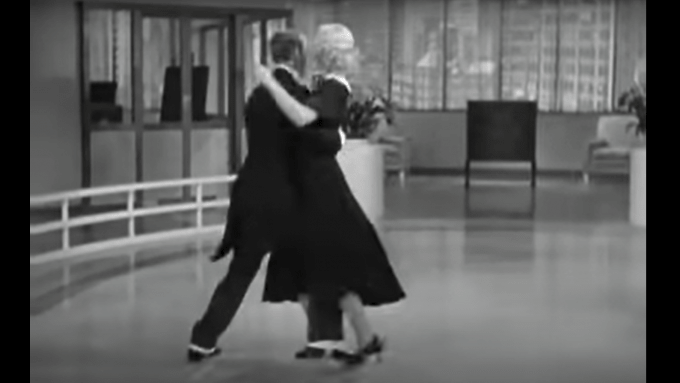 The iconic dance partners who have made audiences over many decades wish they could tap dance. They made 10 films together from 1933–1949 and though they starred with other actors after, it was never quite the same.

While the pen being mightier than the sword, it isn't much use without paper! Despite pen and paper being replaced by our devices, reports show that we retain knowledge and learning much more when we handwrite. And let's face it, a thank you note or love letter is much more touching received on paper, handwritten in ink, rather than received by text or email.

Not naming names, or pointing fingers, but we can all think of people who could have done with a bit more knowledge before they gained power.

In Liberia, people have set up hand-washing points such as this bamboo tap. Photo: Nora Lorek

As well as treating malnutrition, we also work to prevent it.  With your support, we will train community volunteers and traditional midwives to actively screen for malnutrition, promote the importance of breastfeeding, and encourage good health, nutrition and hygiene practices. Such practices include using one of the most iconic pairs, soap and water. Lather up!

Whether your family gives the Weasleys a run for their money, is made up of friends, or is simply you and your cat, mealtimes are the perfect opportunity to spend time with your loved ones. Of course, there is nothing better than a pizza for one every now and again, but we believe that family and mealtimes are the ultimate pair (or a dangerous duo if it’s Christmas).

We are helping families in some of the world’s poorest countries have the strength to break free from hunger, so that mealtimes can become what they should be: safe, happy and nutritious.

Read more about how we are responding and how you can help here.

Malnutrition is a condition that affects billions of people worldwide. It includes both undernutrition and overnutrition. The condition is inextricably linked to extreme hunger and poverty.

Malnutrition is a condition that affects billions of people worldwide. It includes both undernutrition and overnutrition. The condition is inextricably linked to extreme hunger and poverty.