Floods cause devastation across Bangladesh

In Northern Bangladesh, more than seven million people have been affected by some of the worst flooding ever seen in the region.

Heavy rains and overflowing rivers have consumed 21 districts in both north-eastern and north-western parts of Bangladesh, where 119 people are believed to have lost their lives due to drowning, snake-bites, lightning strikes and other factors since the floods started in early July.

More than 580,000 houses have been damaged by the torrential rains, with thousands of people unable to access the 1,000 temporary shelters set up by the Bangladeshi government as a result of the high water levels.

In the period between 10 July and 24 July alone, it is estimated that more than 307,000 people were forced from their homes across Bangladesh. 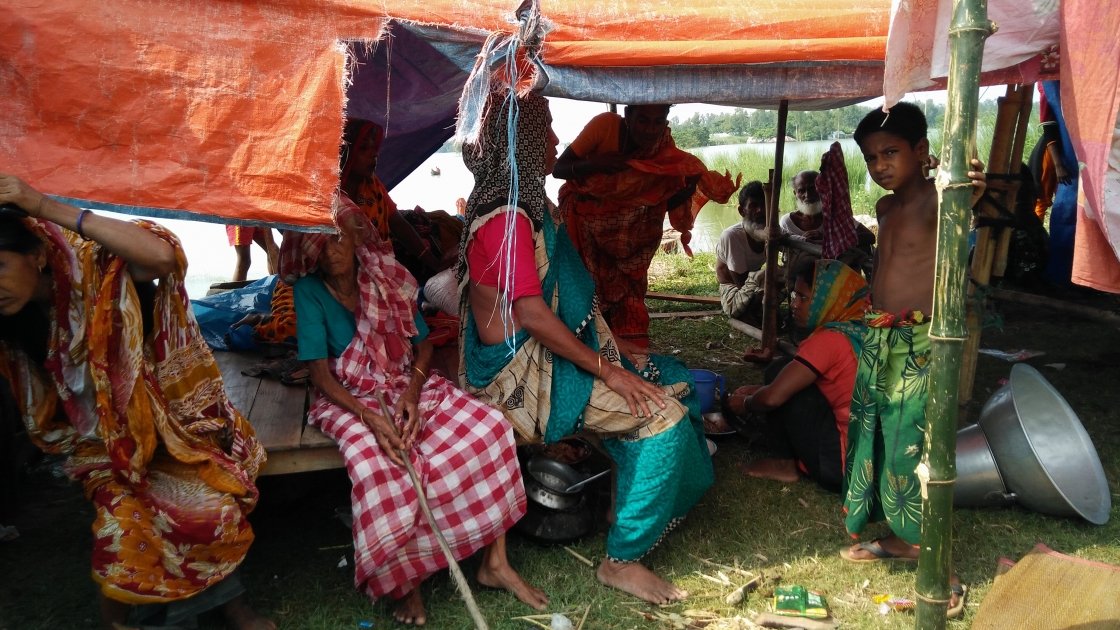 A report by the Directorate General of Health Services has confirmed that 14,781 medical cases were recorded in northern Bangladesh in that same time period.

Even in a country where flooding and extreme weather is commonplace, this summer’s downpours have been particularly catastrophic. 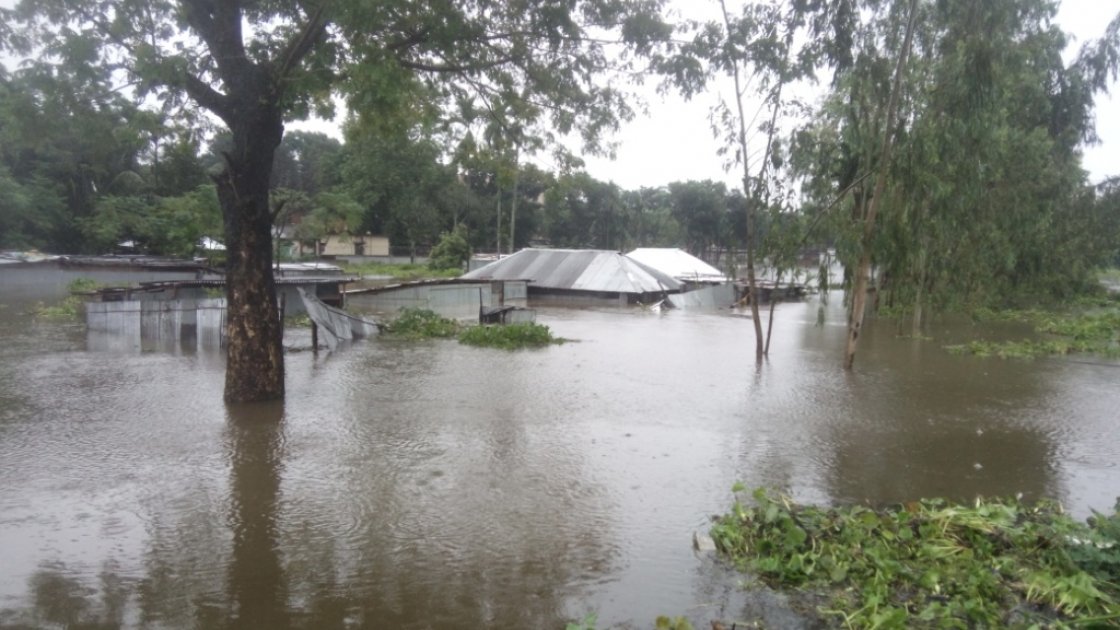 Up to 30% of Bangladesh’s land mass is in danger of flooding during monsoon season, with more than two-thirds of the country lying fewer than five metres above sea level.

Severe flooding occurs every four to five years and covers more than 60% of the country.

Concern is currently working with Bangladeshi local partner Rangpur Dinajpur Rural Service (RDRS) to support affected populations within the Empowering Women and Youth Project in Kurigram Sadar Upazila, while we are also assessing the need for additional resources.

We also continue to operate in the south-east region of Cox’s Bazar, which is currently home to the world’s largest refugee camp.

Close to one million Rohingya refugees have crossed the border from Myanmar since August 2017.

While the worst of the rains have hit northern parts of the country, Cox’s Bazar did experience heavy rains in early July and we continue to provide high quality nutrition programmes targeting vulnerable children in the region.

We are currently working across eight refugee camps. Many homes are positioned on slopes and unstable terrain, with the structures made using bamboo and tarpaulin.

Priorities for those living in Cox's Bazar include securing rooftops on homes most susceptible to water damage and building canals that will force any flood waters to flow around, rather than through, the affected areas. 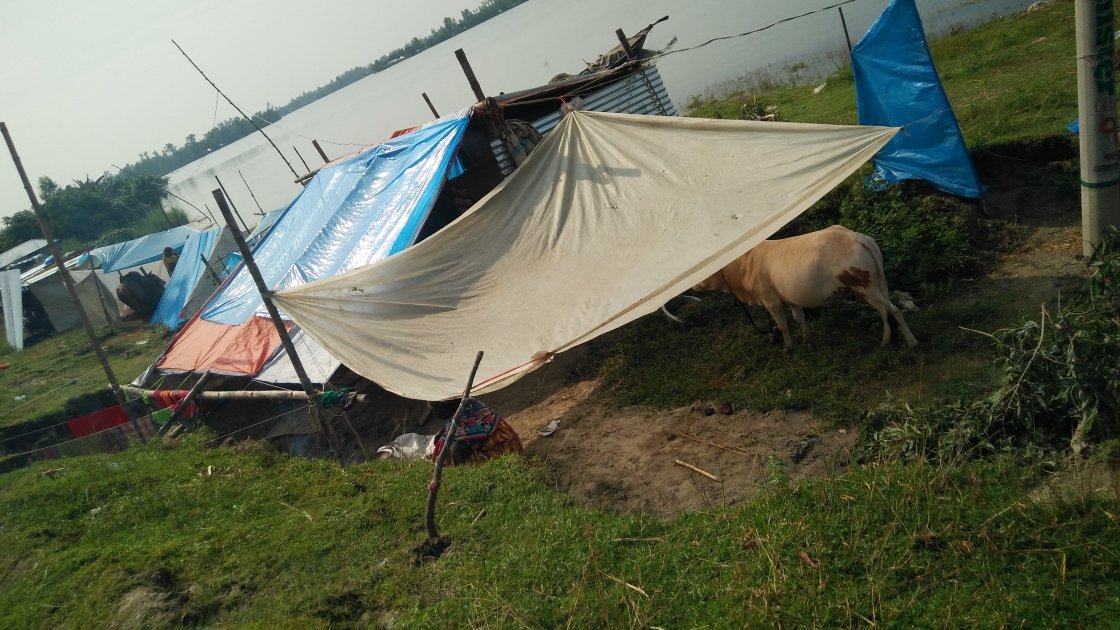 We have also partnered with Mercy Corps and Practical Action as part of the Zurich Flood Resilience Alliance, a combined effort of organisations dedicated to finding practical ways to help communities in both developed and developing countries strengthen their resilience to the risk of flooding.

Our team is working to ensure access to sanitation facilities and that vulnerable groups including women, children and the elderly have access to fresh water and food support.

Concern has been operational in Bangladesh since 1972, with a focus on both long-term development projects and emergency response work.

You can help transform lives in Bangladesh by donating today. 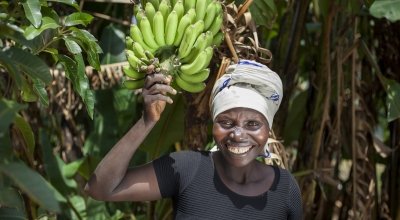 Here’s a list of feel-good things as recommended by the staff at Concern. 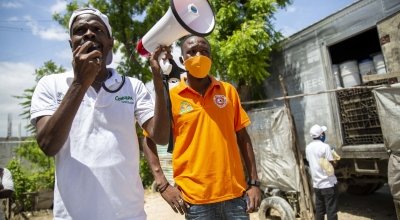 As we look ahead to 2021, these four events could decide the fate of millions of the world’s poorest people. 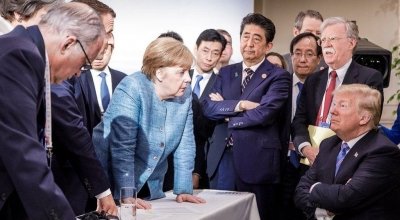 This summer the UK will host the G7, here we explain what the G7 is and why this meeting is important.