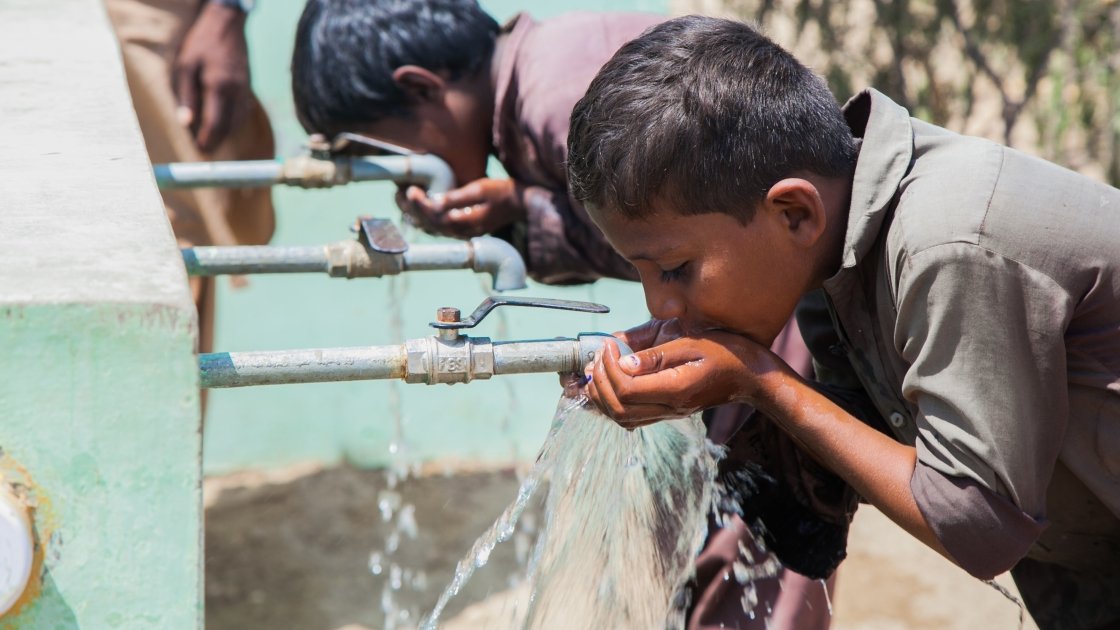 Water makes life possible, but it also has the power to wash away everything you’ve worked for in an instant. Here are six ways that water impacts the communities we work with — for good, and for bad.

Many people in the world don’t go to the grocery store for food. Instead, they rely on what they can grow to feed their families. According to the UN, 95% of crops in Africa are rain-fed, meaning that just one drought can spell disaster for a harvest.

Concern has found solutions for many farming communities that are suffering from climate shocks that cause water sources to dry up. In one community, for example, Concern provided the expertise and money needed to help build a ten-mile system of irrigation channels and reservoirs, bringing water from a nearby river across 200 acres to 140 farming families. That’s an area larger than 150 football fields! 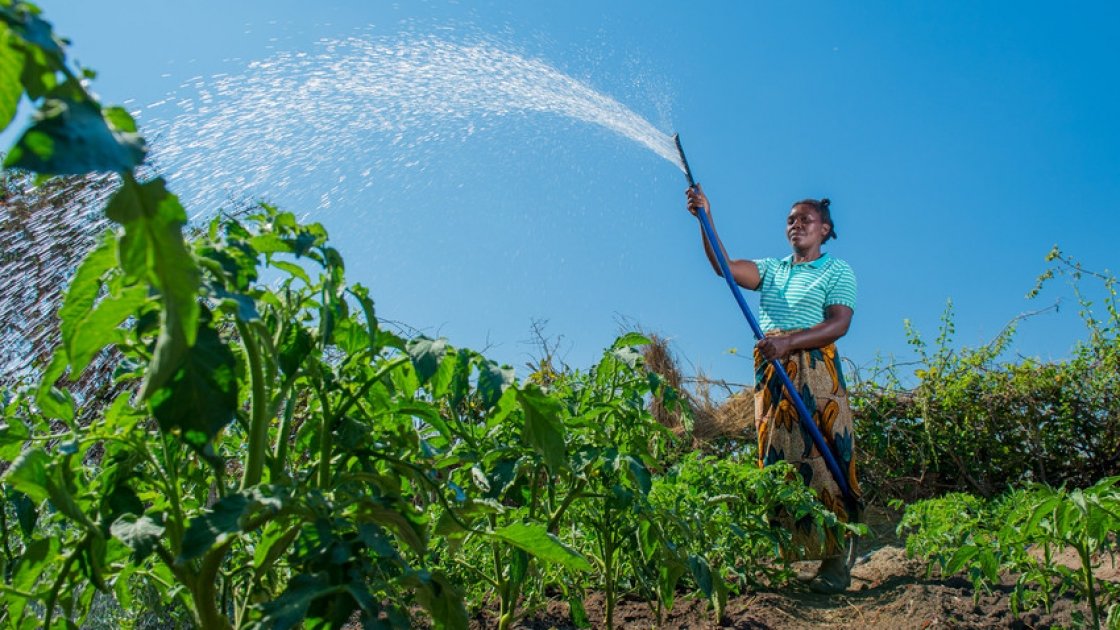 Washing your hands doesn’t just get your hands clean — it can also save your life. In fact, the Centers for Disease Control and Prevention say that good hygiene is the best way to prevent the spread of infection and diarrheal diseases. In the developing world, these infections are a leading cause of illness and death. But a little bit of soap and clean water go a long way toward preventing them! A lot of the diseases and infections that affect the communities we work with are 100% preventable. As part of Concern’s water, sanitation, and hygiene programming (WASH) we help provide clean water and teach people good habits so they can stay healthy. 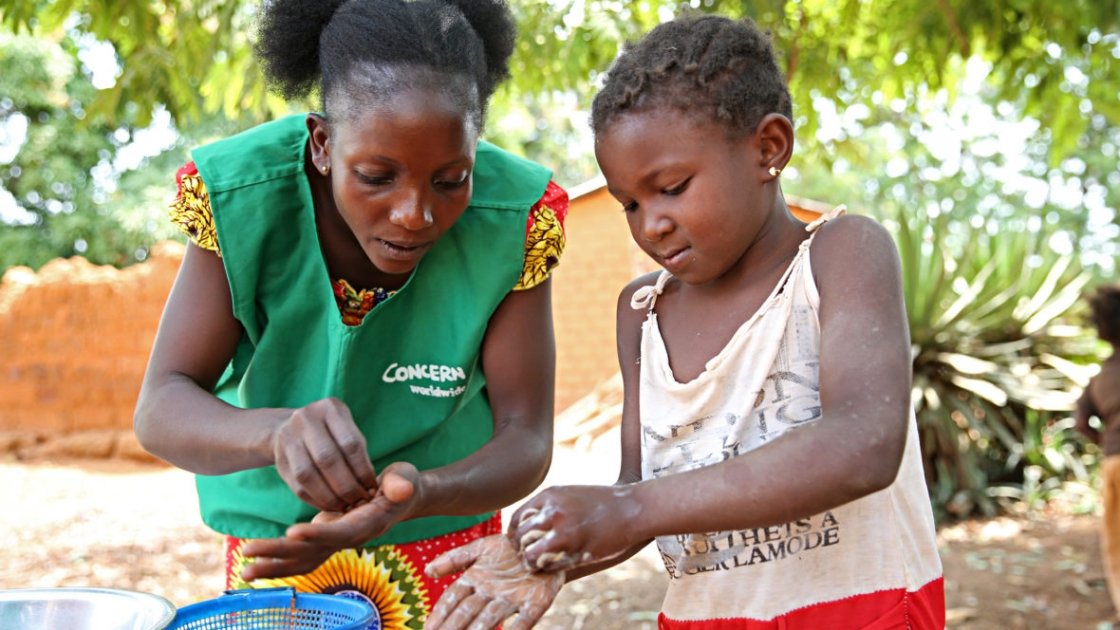 Did you know that livestock, like humans, can only go a few days without water? Animals are crucial to the survival of herding communities that rely on them for meat, milk, and income. When lakes and rivers dry up, families are often forced to walk hundreds of miles to find water for their animals to drink. Concern can’t refill dry rivers, but we can — and do — truck water to the families and livestock that need it most.

4. Much of the world's water is contaminated

According to the World Health Organization, each year almost 400,000 children under the age of five die from diarrheal diseases, which are often caused by poor sanitation and contaminated drinking water. But it’s not only humans who rely on clean water. Animals and plants can’t survive without it either.

You probably know that bacteria and chemical pollutants are bad news — but that’s not the only danger. For example, when freshwater sources are contaminated by salt (which can happen when ocean water surges into freshwater areas), the consequences can be devastating for the crops, livestock, and people that are reliant on freshwater.

In the Bay of Bengal, Concern worked with communities to plant mangroves — which serve as a barrier to ocean waters — and taught new agriculture techniques like the use of salt-tolerant crops. 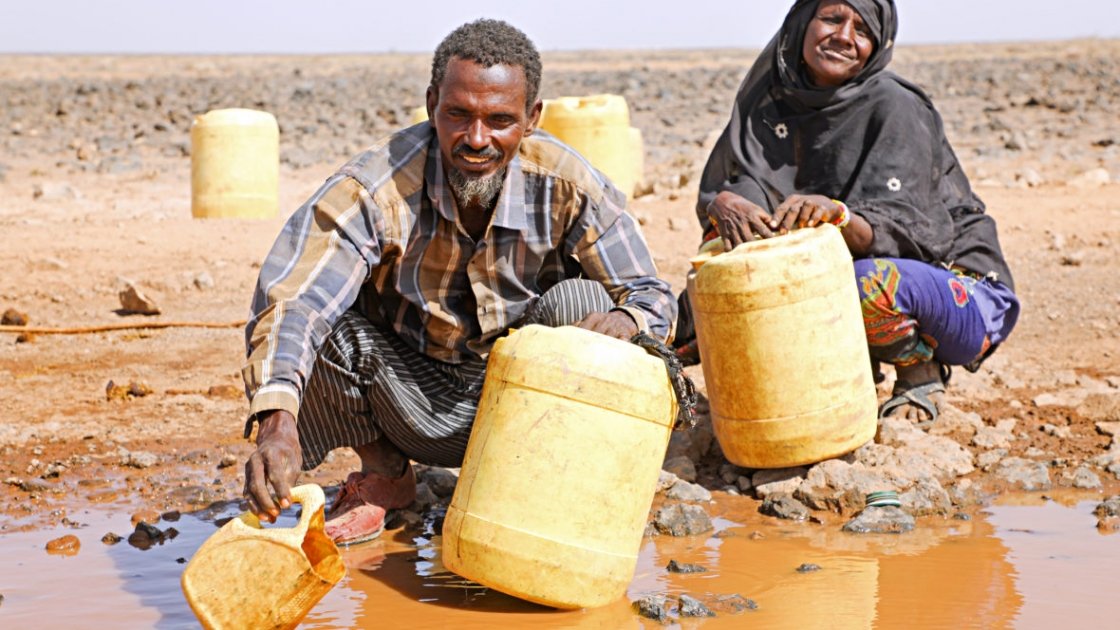 5. Water washes away homes and fields

As the saying goes, you can have too much of a good thing. That’s also true for water. Flooding and severe storms can wash away communities and infrastructure in an instant. In 2015, floods impacted over 36 million people and accounted for about a third of all disaster costs.

When water is scarce or hard to access, it can have a devastating and wide-reaching impact. For example, drought across much of East Africa — compounded by conflict — has caused a large-scale hunger crisis in the region. Currently, some 20 million people are facing hunger.

Water that is too far away brings further suffering for families. Daily water-gathering is usually the responsibility of women and girls, and as rivers, lakes, and reservoirs dry up, they must travel increasingly long distances to find water — forcing them to miss work or school.