How many hungry people are there in the world? 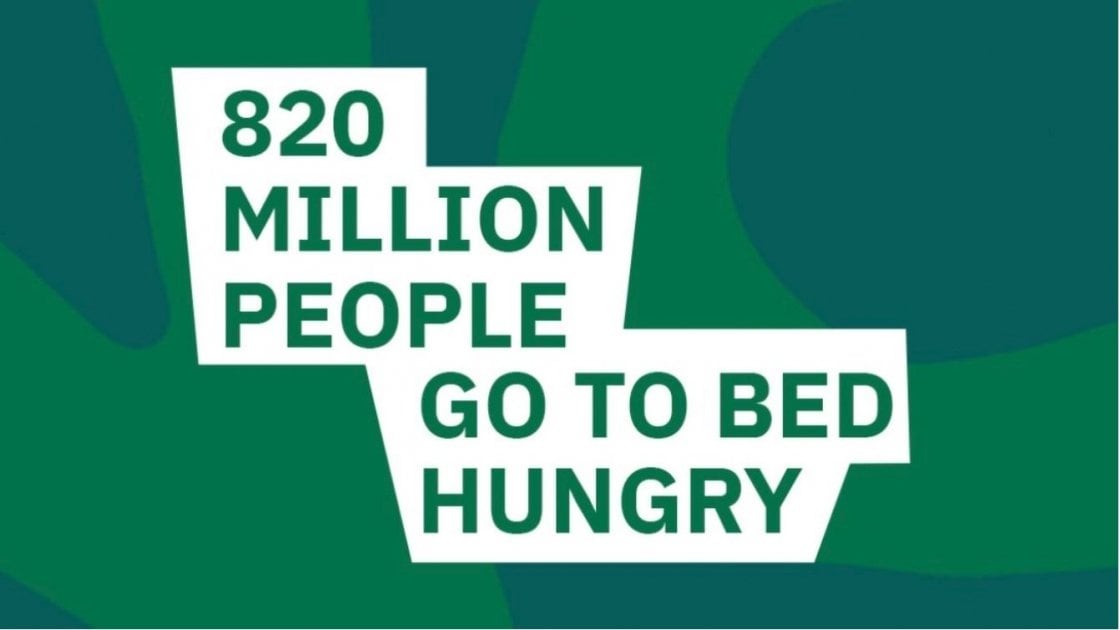 How many people hungry worldwide in 2018
News17 July 2019Lucy Bloxham

This week, the United Nations released a report revealing the number of hungry people worldwide in 2018. Standing at 821.6 million people, the new figures confirm that hunger is on the rise for a third year in a row after decades of promising decline.

As detailed in the UN report released on July 15, an estimated 820 million people did not have enough to eat in 2018. That is one in every nine people in the world.

This makes achieving the Sustainable Development Goal of Zero Hunger by 2030 an immense challenge. We need to re-focus our efforts to end hunger – something that is possible.

Why is hunger on the rise?

There are a number of factors contributing to the rise of hungry people in the world.

Some of the key drivers of hunger and food insecurity include conflict, instability, and climate change. Conflict and instability have increased and spiralled, triggering greater population displacement, which leads to a greater demand for food in places where there is already a shortage. Additionally, climate change is affecting agricultural productivity, food production and natural resources. The report states:

Climate change has led to major shifts in the way in which food is produced, distributed and consumed worldwide – and to new food security, nutrition and health challenges. 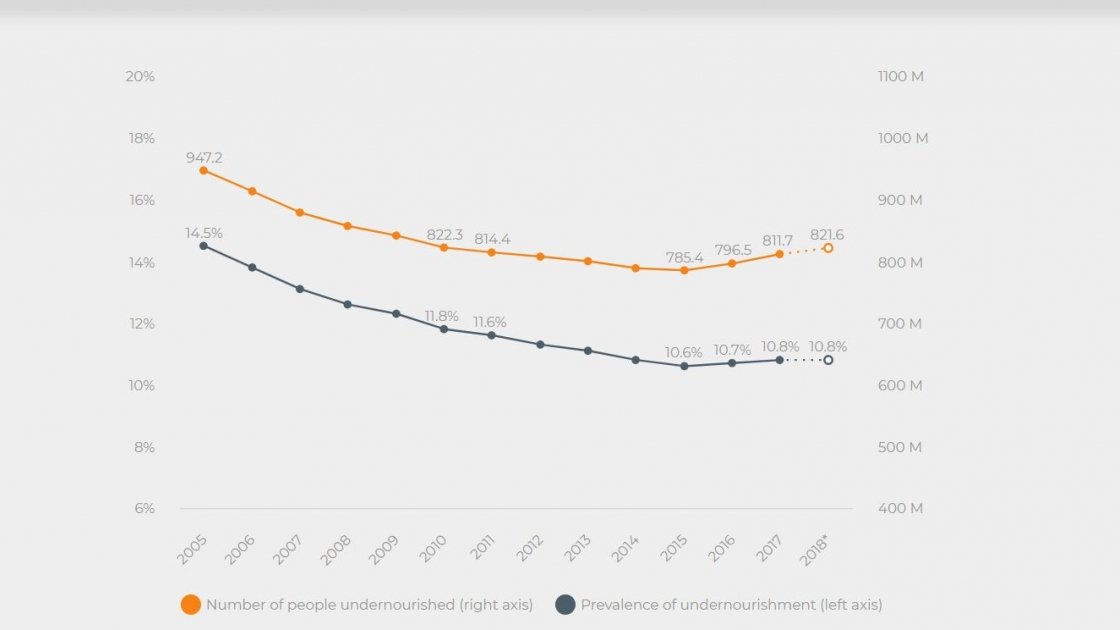 Income inequality and slowing economic growth are also key contributors to hunger with the report explaining that:

…poverty, inequalities and marginalization are some of the underlying causes of hunger and malnutrition in all its forms.

What can be done about this?

The causes of hunger are complicated but Concern’s experience on the ground tells us this is a challenge that can be tackled. Concern works in the world’s toughest places providing lifesaving food and nutrition every day. We also work with communities so that families can develop their own lasting solutions to hunger, through developing their knowledge, skills and incomes. For example, through Graduation programmes to help the poorest families escape from – and stay out of – extreme poverty by providing them with a comprehensive package of support (social assistance, livelihood development, and access to financial services).

With the right investment and commitment at a global scale, hunger can be eliminated and malnutrition treated.

The report is from the UN Food and Agriculture Organization, the International Fund for Agricultural Development, the UN Children’s Fund (Unicef), the World Food Programme and the World Health Organization

We are determined to end malnutrition and hunger in the world’s poorest places, whatever it takes.

Please support us in the fight to end hunger 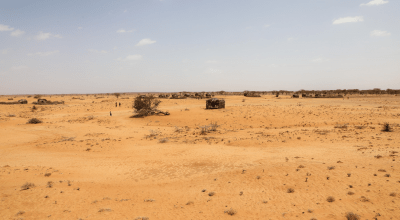 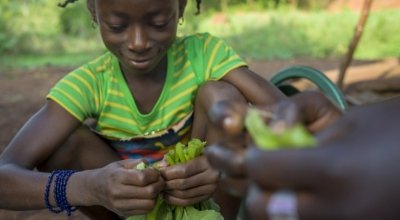 Today is World Hunger Day, a date deliberately put in the diary to remind us that despite living in an era of commercial space travel and artificial intelligence, preventable hunger still costs too many lives. 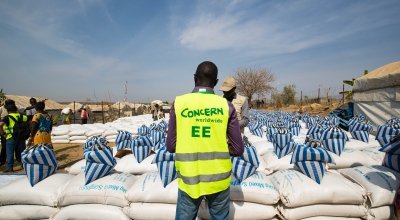