The latest statistics for parts of Turkana show that over 30% of under-fives are acutely malnourished and up to 7.8% are severely malnourished – to the point where they are at risk of dying. Populations with acute malnutrition rates of 15% and over are internationally recognised as being in a state of emergency.

Turkana, in north-western Kenya, has experienced drought conditions since 2017. The Food and Agriculture Organisation (FAO) estimates that up to two million people in Kenya currently need food as a result of the lack of rain. The latest rainy season has just ended with below average rainfall and no further rain is due until October.

Carol Morgan, our Regional Director for the Horn of Africa, said that she was shocked by what she saw on a recent visit to the region.

I was shocked by what I saw last week during a visit to a local village, both by the level of malnutrition and the numbers of children who were malnourished. Many of the children in the villages were in a terrible state. I have not seen children so malnourished in years.

“The people in Turkana are pastoralist and depend on their livestock for food and milk,” Carol said.  “Yet, during our visit, we saw very few cattle or goats. We were told they were away in the hills and therefore the children did not have access to milk."

Concern is currently providing health and nutrition clinics in neighbouring Marsabit county and Tana River in Kenya where drought conditions are also being experienced. We are currently operating nine mobile clinics in Turkana to reach and assist malnourished children and as part of expanded operations in the province, we will support an additional 35 mobile clinics.

people reached, in 24 of the world's poorest countries 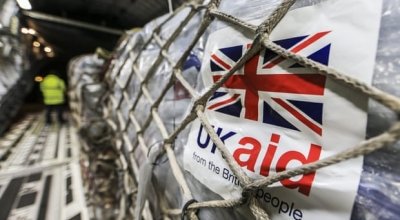 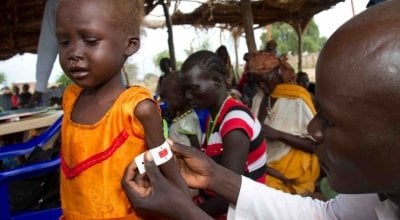 Only 26 hours of global military spending is enough to cover the $5.5 billion needed to help those most at risk in the world. 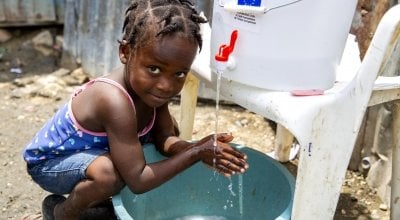