Your questions about the Rohingya crisis answered 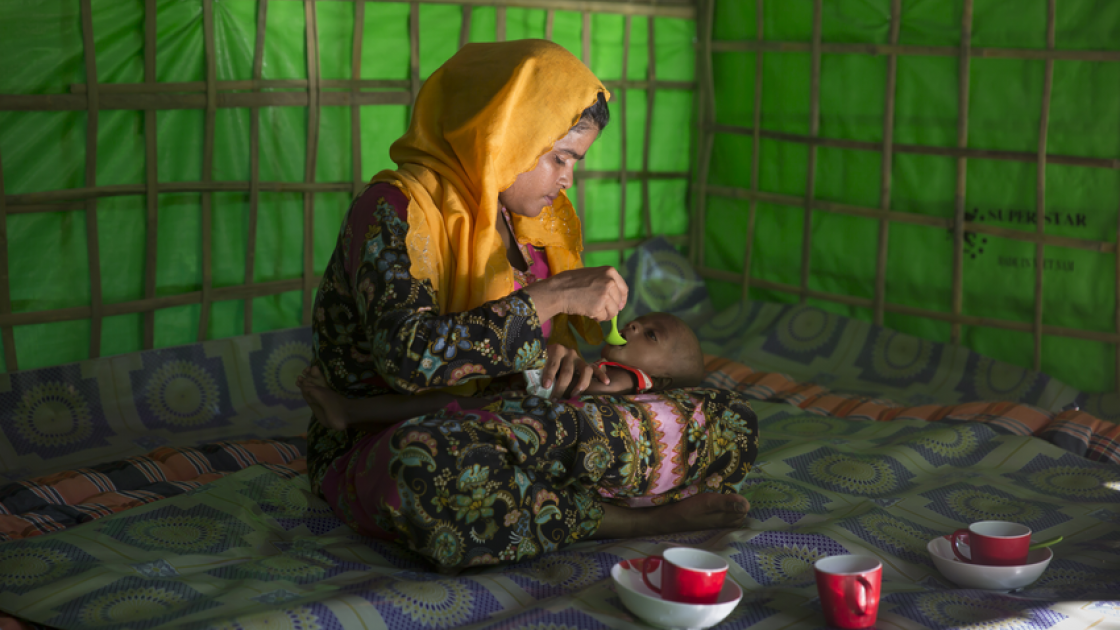 Why are people fleeing Myanmar?

Multiple outbreaks of violence in October 2016 and August 2017 in Rakhine State, Myanmar, forced hundreds of thousands of Rohingya people to flee their homes. There are numerous reports of widespread violence against men, women and children.

Who are the Rohingya?

The largest Muslim group within Rakhine State self-identify under the term ‘Rohingya’, a designation that is not accepted by the central Government of Myanmar as one of the 135 official nationalities in the country.

What is happening now?

More than half a million Rohingya people have crossed into Bangladesh since 25 August 2017, increasing the total Rohingya population residing in Bangladesh to some 800,000. Since August the Rohingya population in the area almost tripled and over half of the new arrivals are still living in spontaneous settlements with little or no shelter, food, clean water, or sanitation. Most are completely dependent on support from aid agencies.

What are the most pressing needs?

People are in urgent need of shelter, medical care, food and water and sanitation facilities as they arrive exhausted and traumatised into overflowing camps and settlements.

The ongoing rains and floods in Bangladesh threaten to create an even deeper health emergency unless clean water, sanitation services, such as latrines and showers, and hygiene supplies, such as soap and buckets are provided soon. The monsoon season poses a particular health risk for children and older people who are frail.

How you can help?

Concern are on the ground providing Rohingya refugees with food rations and are working to ensure lifesaving nutrition support for 100,000, mainly children, pregnant and breastfeeding women. We aim to provide water, shelter and ongoing food assistance to more than 100,000 people. The more we do now to help, the more lives we can save. But we can't do it without your support. 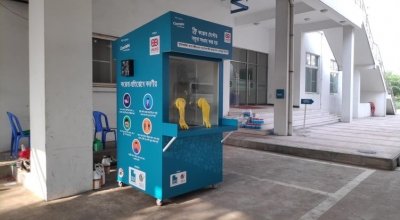 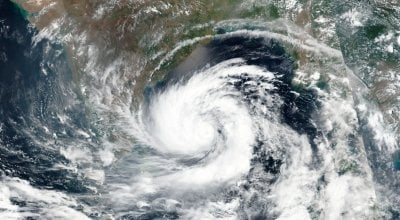 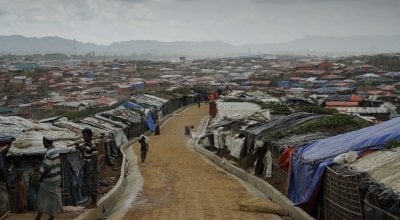