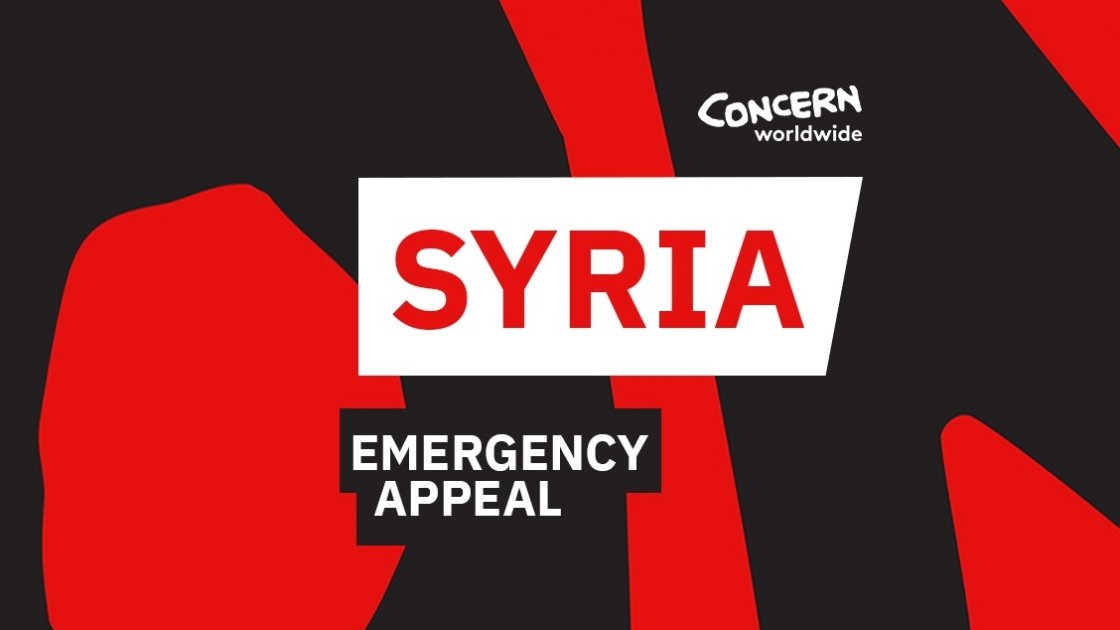 Concern Worldwide today launched an appeal in response to the escalating humanitarian crisis in Syria where an additional 300,000 people are expected to be displaced by the latest upsurge in the conflict.

Concern’s team on the ground is responding to the crisis by providing food and non food items such as plastic sheeting, floor mats, solar lights and blankets.

“The war is raging as the winter approaches when temperatures drop to zero degrees, adding further to the plight of Syrians,” Concern’s Middle East Regional Director Bríd Kennedy said.

The war in Syria has raged since 2011 with over half a million people killed. 11.8 million Syrians have been displaced within Syria, often up to nine times.

Every political and diplomatic effort is needed to avert a situation that will result in further displacement and bloodshed.

Concern calls on all parties to the conflict to take all possible steps to bring about a peaceful solution, avoid harm to civilians and ensure humanitarian actors have sustained, unimpeded, and safe access to vulnerable women, children and men in need. 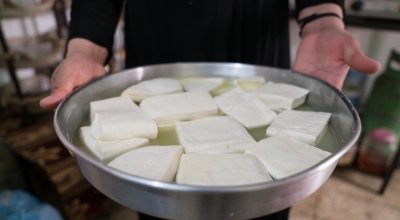 Farah’s story: “I’m so proud of myself and I am so relieved and happy I can support my family.”

Farah is from a small country town outside of Damascus. With the support of the Ration Challenge community, Farah has been able to pursue her business idea. 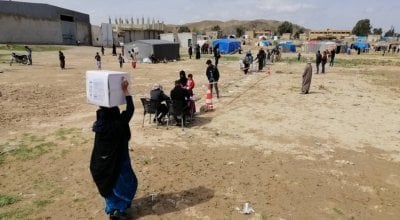 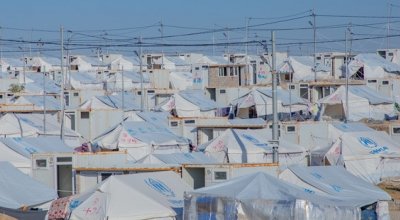 Tackling Covid-19 in the Middle East

As Lebanon confirms its first case of COVID-19 within its refugee population, we look at the impact of the pandemic on the Middle East within communities who are already facing considerable challenges.