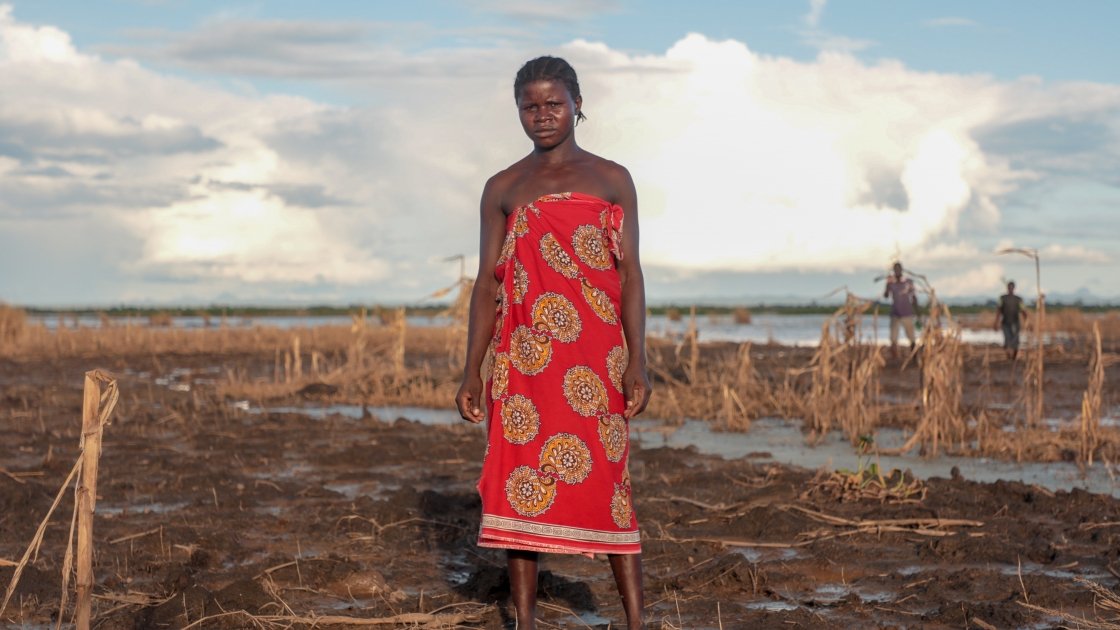 Over 800,000 people have been affected by the flooding in the wake of Cyclone Idai in Malawi, with 59 dead and 672 injured. And as flood waters are starting to subside, it is a race against the clock to prevent the spread of water-borne diseases such as cholera.

The effects of Cyclone Ida have been catastrophic in Malawi. The heavy rains and floods washed away crops just one month away from harvest in southern Malawi. In Nsanje, floods affected over 13,000 hectares of crops and 16,000 livestock belonging to approximately 38,000 farming families.

“People here are desperate, they have lost everything they have and it is very, very difficult for them to survive,” Concern’s Country Director in Malawi, Yousaf Jogezai said today.

“They have had just so many shocks, with last year’s drought, flooding last January and now this latest flood, they have lost everything. In many cases their houses have been washed away or they have collapsed, their livestock is gone and this year’s harvest had been destroyed.”

We immediately need relief support and shortly after that we will need agricultural support to help people get back on their feet as quickly as possible. 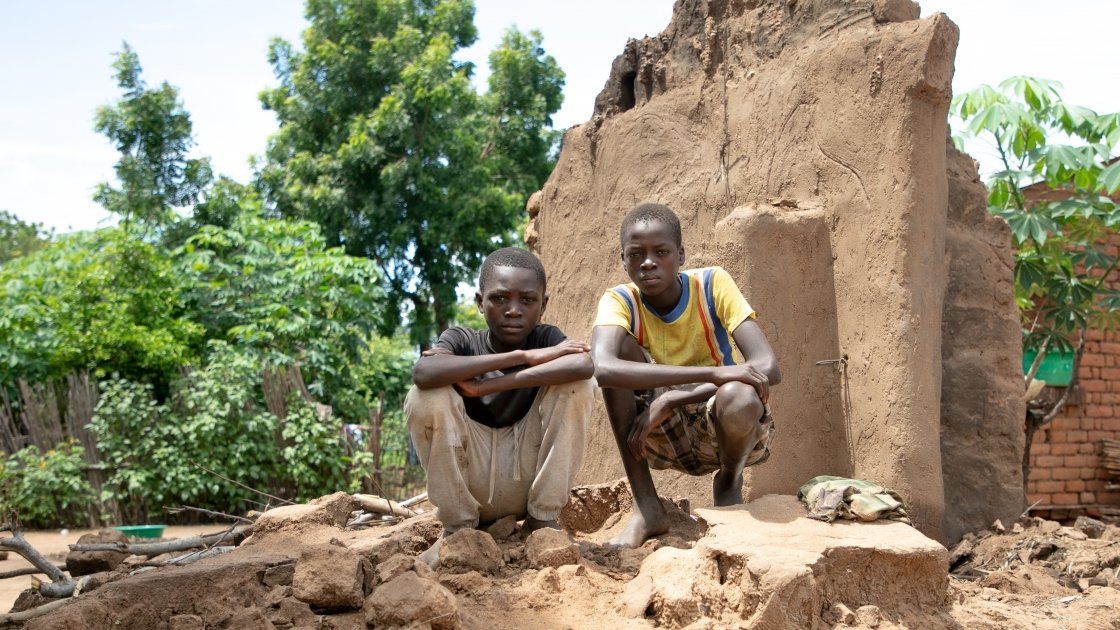 Brothers, Charity(16) and Fraction (14) standing on what's left of their home. Their home was washed away with all their belongings. The brothers family are casual labourers. With no crops to harvest, his parent won't have any work this season. Location:

This is a very dangerous situation. We need to move quickly to help.

Concern staff on the ground are facing a race against the clock. The immediate issue is the risk of water-borne diseases such as cholera and diarrhoea in the 173 temporary camps which are accommodating people displaced by flooding. Many people are sheltering in local schools and churches, which do not have sufficient toilets or bathing facilities for the numbers staying there.

Concern are working among the worst affected areas in the districts of Nsanje and Phalombe in southern Malawi. Our teams working with staff in the camps to construct latrines and bathrooms and to provide safe water supplies.

This week we will commence distributing emergency kits containing essential items such as plastic sheeting, cooking utensils, mosquito nets and soap to those who are displaced. We are aiming to provide relief support to 45,000 people in the coming days and weeks.

As part of our second response phase, we will provide people with tools and seeds, along with cash transfers to assist people with rebuilding their homes and non-agriculture livelihoods. 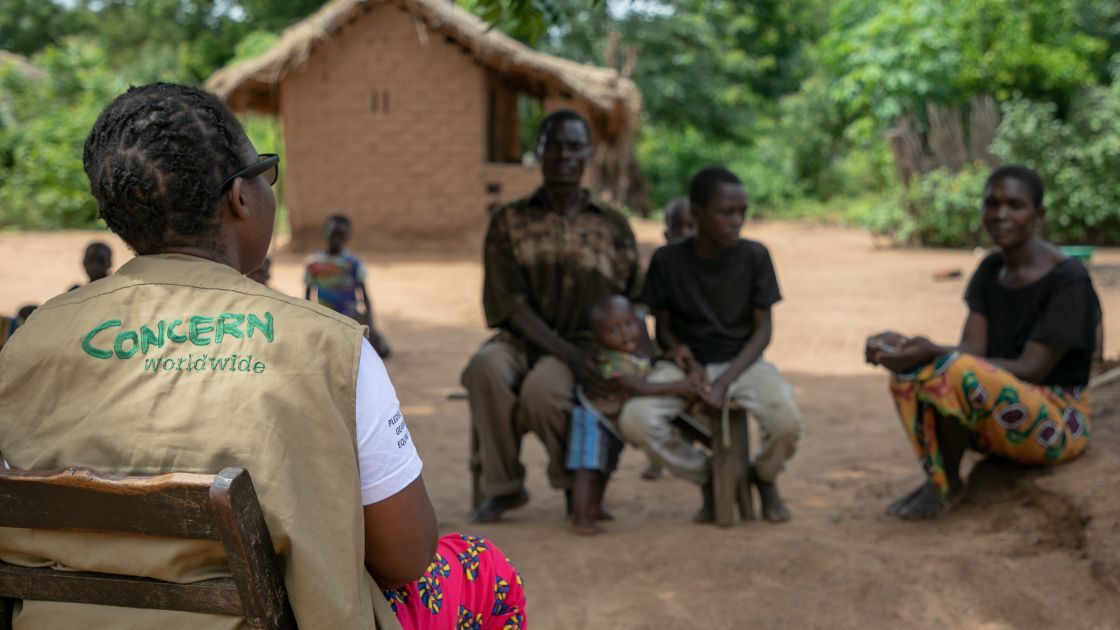 Concern Programme Manager Akunsito Kananji with the Raphael family. Their home was washed away with all their belongings. Photo : Gavin Douglas/ Concern Worldwide

We have launched an emergency appeal to help those in need in Malawi. Not only are people in desperate need right now, but almost all crops — which were ready to harvest — have been lost to the floods. Please help by donating what you can. 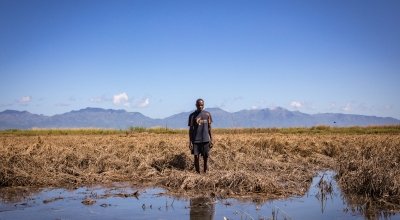 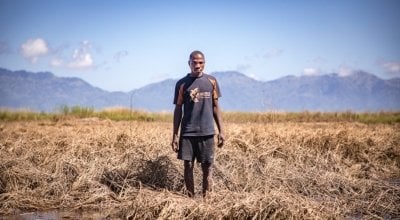 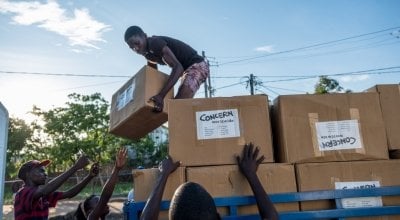