Spiralling towards catastrophe in South Sudan 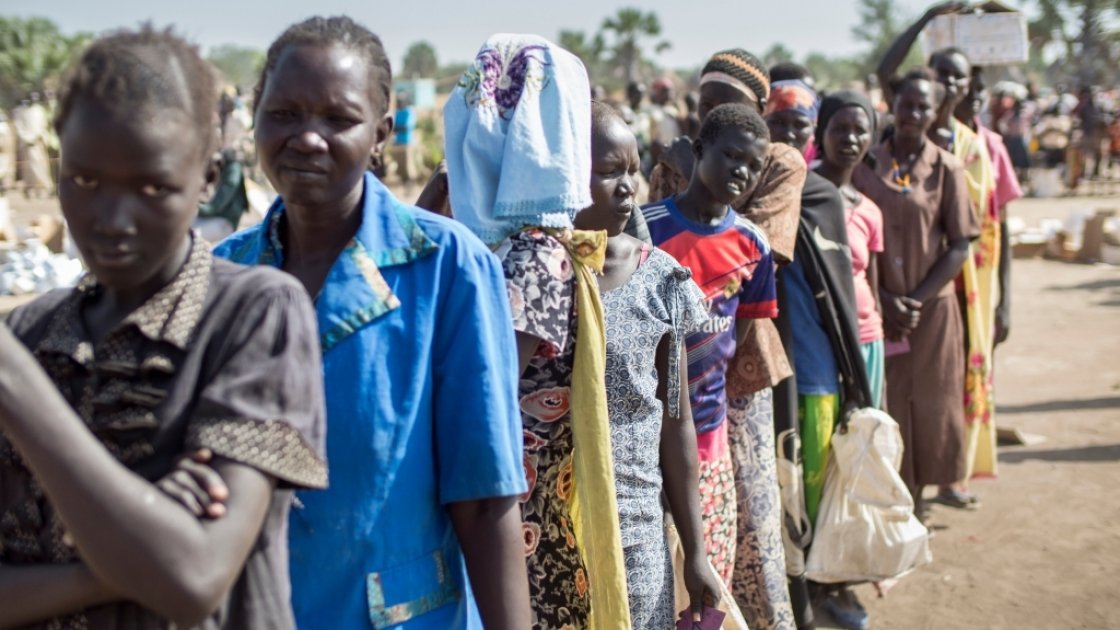 A serious humanitarian crisis is unfolding in the world’s youngest nation – beyond the glare of the international media spotlight. Concern is working to hold back the tide in a remote, forgotten region.

For three years there have been waves of violence and conflict in South Sudan, driving over three million people from their homes, over a million of them fleeing the country altogether. Since July of this year the situation has worsened, with thousands of families crossing the border into Uganda every week. On just one day, December 13, over 7,000 people arrived in the neighbouring country, seeking refuge.

Concern is working in the displacement camps in Juba and Bentiu in South Sudan. We are also working in BidiBidi in Uganda, which is set to become the biggest refugee camp in the world, providing shelter, water, sanitation, and nutrition services.

But outside of the camps and away from the conflict flashpoints, another mostly unreported crisis is looming. In Northern Bahr el Ghazal, huge numbers of people have had their livelihoods devastated by the economic fallout from the conflict. The South Sudanese pound has plunged in value and in October of 2016 the national inflation rate was over 800%  — the highest in the world. Coupled with border closures, this has made it impossible for already-stressed families to survive without assistance.

“We are distributing emergency food aid to 37,000 families every quarter – and that’s just barely containing the problem,” says Concern Programme Director, Chris Oyua. “Many people are hovering on the verge of starvation and the malnutrition levels among children are the highest since we started keeping records 15 years ago.” 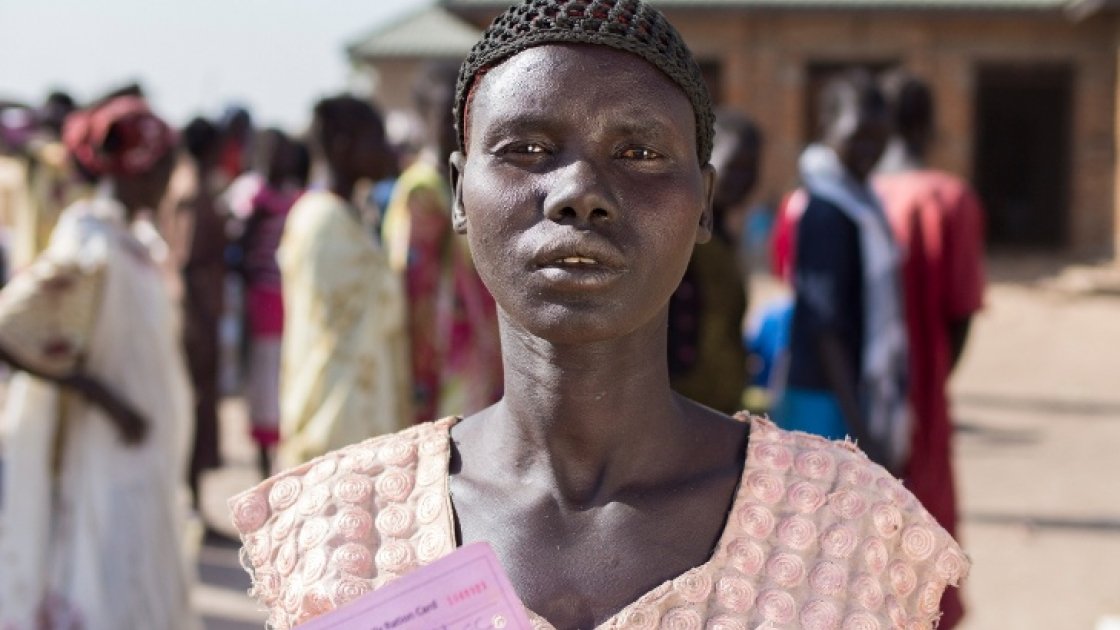 The situation is now so bad that many families are resorting to desperate measures. At one Concern food distribution site in Northern Bahr el Ghazal, we meet mother of five Ayak Bol. She says:

I have no breast milk. My baby is always crying. I have no hope. Without you we would have no future at all.

It’s going to get a lot worse

Concern is supporting the local health authorities with a massive child nutrition programme. In the town of Nyamlel, young mother Aweng Ayii arrives with her ten-month-old baby, Adut. 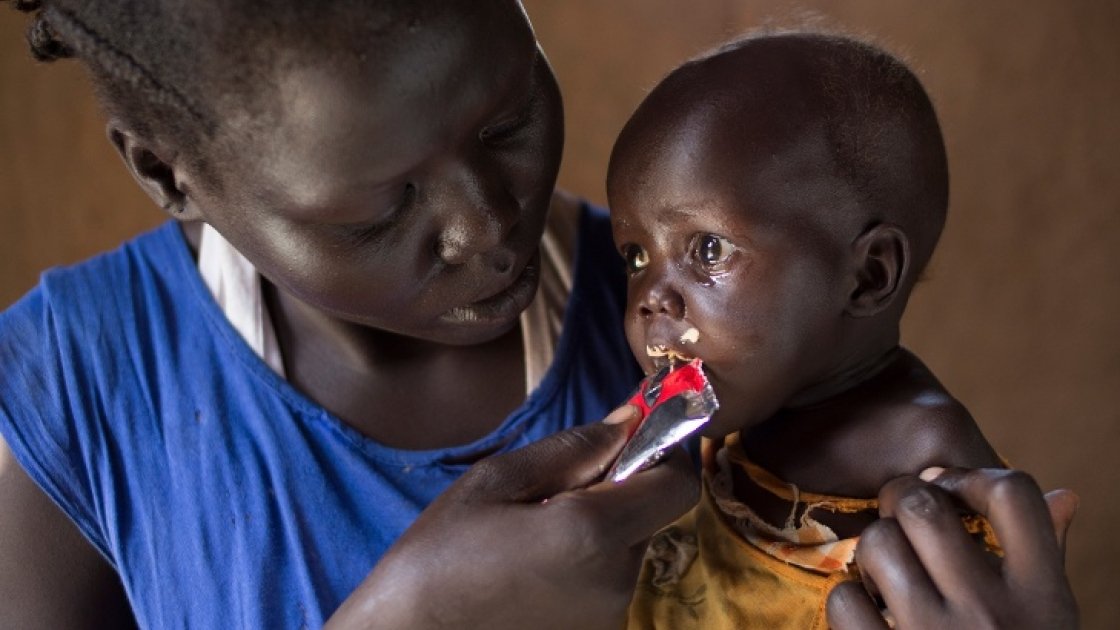 “Normally at this age she should weigh between 15 and 22 pounds. When she arrived here she weighed just under 10 pounds,” says Concern Emergency Nutritionist, Stella Edong. “She was severely acutely malnourished. We’ve seen a huge spike in cases like Adut — and this is post-harvest, which is the best case scenario. In the coming months this is going to get a lot worse.”

To illustrate the seriousness of the problem, figures show that this year over 150,000 people from Northern Bahr el Ghazal have made the crossing into Sudan, some even seeking refuge in Darfur. And yet, the level of attention that this crisis is getting has lessened. Chris Oyua adds:

Over the past ten years this region has gradually been forgotten by many — the number of NGOs working here fell from 180 to around 40. We have quadrupled our staff numbers and are doing everything we can, but we are literally trying to hold back the tide. It’s almost overwhelming. We are on the verge of a catastrophe. 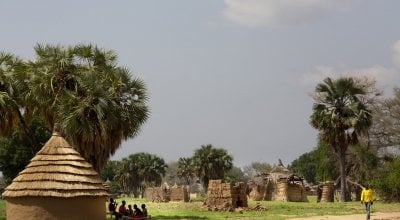 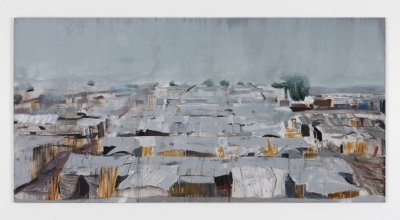 This upcoming exhibition from Brian Maguire is inspired by the men, women and children he met when he travelled to a Protection of Civilian camp in Bentiu, South Sudan with Concern Worldwide. 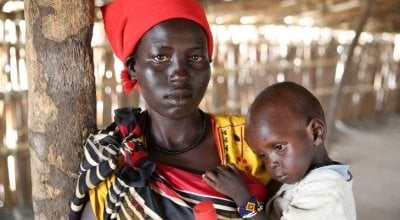