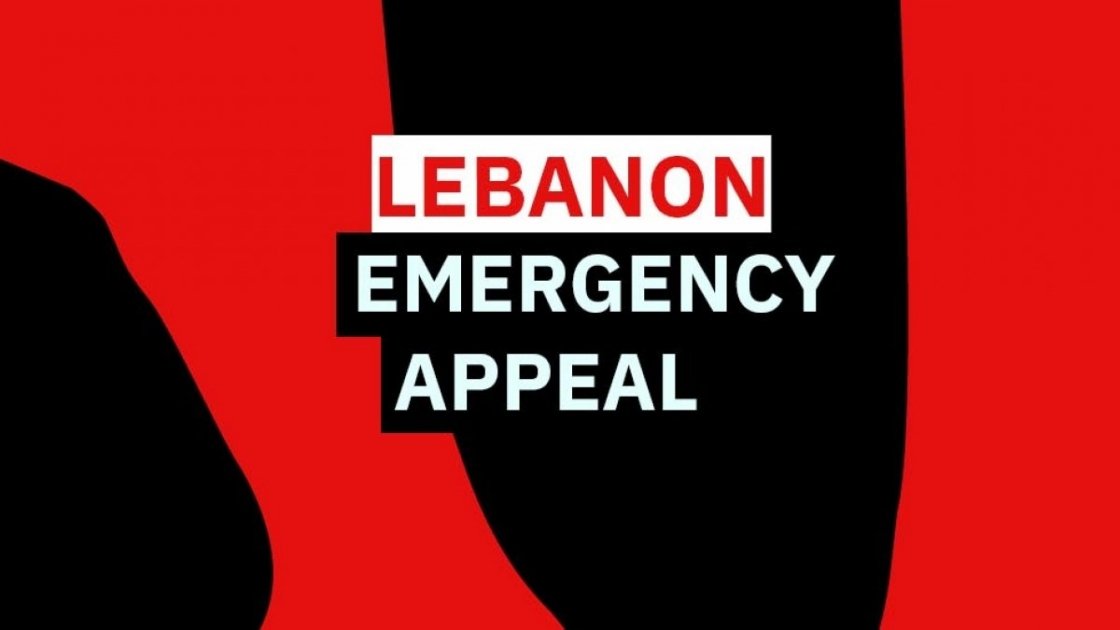 Concern Worldwide today launched an emergency appeal as its team in Beirut come to the assistance of vulnerable communities in the wake of Tuesday’s explosion which left up to 300,000 people homeless and over 5,000 people injured.

“The scale of the recovery challenge is daunting given the level of injury, devastation to homes and essential infrastructure, and the underlying poverty and economic crisis in the country” Concern’s Regional Director Bríd Kennedy said.

“We have worked in Lebanon since 2013 and we have an experienced team on the ground who are assessing local needs and responding.”

Concern will focus on providing shelter to the city’s poorest communities whose homes have been destroyed or badly damaged.

“We have many years of experience of upgrading sub-standard shelters and it’s vital that we move quickly before the wet, cold weather arrives in the coming months,” Concern’s Humanitarian advisor Dom Hunt said. “As long as we can get funds, we have the staff and the resources to make a real difference immediately to alleviate suffering.”

Concern will also provide psycho-social support to individuals, including counselling.

“In a country which has suffered a 15-year war up to 1990, explosions trigger trauma and supporting people’s mental health is a vital part of our response,” Concern’s Lebanon Country Director Catherine Whybrow explained.

Assessments of the damage are continuing with teams using personal protection equipment due to the threat posed by toxic dust from the chemical explosion and to comply with Covid-19 safety protocols.

Beirut is Lebanon’s main port, handling 80 per cent of the country’s food and medical imports. The extensive damage caused by the explosion means smaller ports such as Tripoli will need to be used as the emergency response gears up.

Hospitals and health centres are under extreme pressure, with shortages of medical supplies already being reported. Many health facilities were damaged by the explosion.

To donate to the Lebanon Emergency Appeal, visit https://www.concern.org.uk/donate/lebanon-emergency-appeal 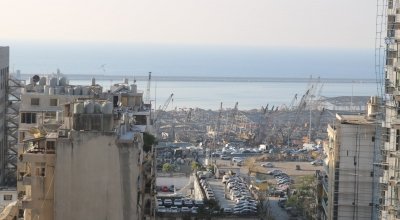 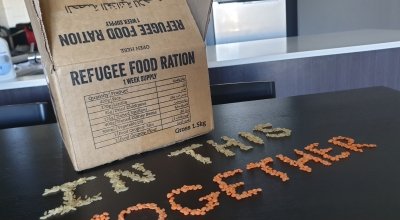 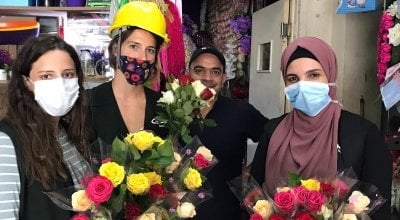 Saying it with flowers: solidarity and compassion amidst trauma in Beirut

Our team in Lebanon is going the extra mile to respond to people affected by the huge blast in Beirut with compassion and humanity.