Concern Worldwide reaction of $3.4 billion pledged at the Global Nutrition Summit in Milan

“The threat of hunger for the world’s poorest people is very real: almost half of all child deaths are related to malnutrition and yet financing to tackle this preventable disease is alarmingly low. New funds announced today at the Global Nutrition Summit are critical in galvanizing the world into action.

It is a scandal that, according to the UN, for the first time in a decade we have seen a rise in the number of hungry people to 815 million. Famine was declared in parts of South Sudan and widespread malnutrition, driven by conflict and climate change, persists in many of the poorest countries. To reach the international agreed goal of ending hunger by 2030, we need the world to step up its investments in nutrition and focus on reaching the most vulnerable people.

Concern Worldwide is committing to spend $100 million over the next three years on emergency nutrition as well as long-term development programmes to help tackle the underlying causes of hunger and malnutrition and reach the world’s most vulnerable people.” 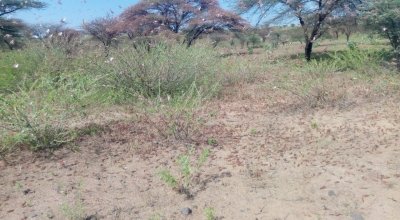 Concern Worldwide is responding to a new wave of locust swarms in East Africa. 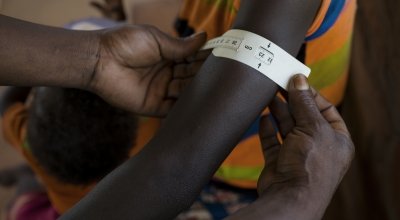 Get something really important in your inbox