Concern is assessing the situation in Pakistan and Afghanistan after a powerful 7.5 magnitude earthquake struck northern Afghanistan. 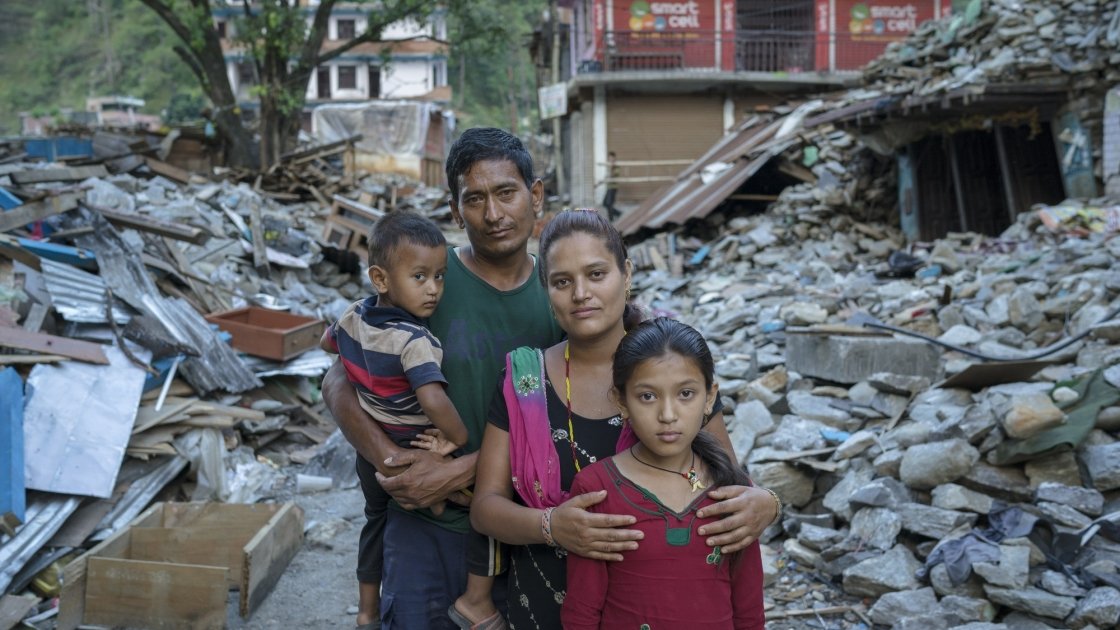 Niv and Shanti and their children stand amongst the devastation caused by the Nepal earthquake.

The earthquake struck at 13:39 local time in Afghanistan and reports of shelters having collapsed have come from various districts and villages in the north east of the country including Badakshan, Takhar and Farkhar district. Existing Concern Worldwide teams already working in the areas have mobilised and have begun to assess the situation.

Our teams are already out assessing the damage that has been caused in Taloqan (capital of Takhar Province) and Faisabad (capital of Badakshan Province). The worst of the earthquake appears to have hit in remote areas. We need to move quickly to help the most vulnerable and ensure they have the shelter and lifesaving assistance they need.

Massive structural damage has occurred, much of it in remote, hard to reach locations. We have been operating in the region for almost 20 years and as winter approaches we must move fast to protect families devastated by this disaster.

Concern has been working in Afghanistan since 1998 and Pakistan since 2001. In Afghanistan the organisation focuses on ensuring people are able to earn a living and feed themselves and their families, empowering women and improving access to clean water. In Pakistan work focuses on enhancing livelihoods and improving access to water and sanitation.

Concern Worldwide is an international non-governmental organisation dedicated to reducing extreme poverty and has nearly 3,000 personnel working in 27 countries around the world in Africa, Asia, the Middle East, and the Caribbean. Concern Worldwide targets the root causes of extreme poverty through programs in health, education, livelihoods and microfinance, HIV and AIDS, and emergency response, directly reaching nearly 7.4 million people in 2014. 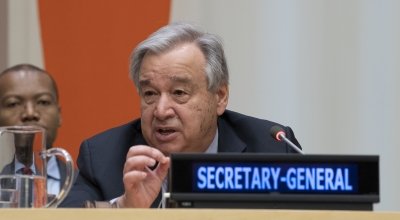 Concern welcomes the urgent appeal by the UN Secretary General for an immediate global ceasefire by all warring parties to enable the world tackle the COVID-19 pandemic. 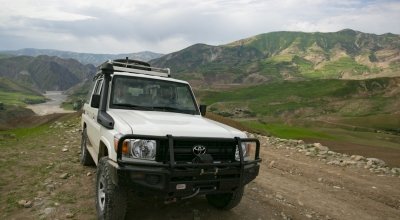 Concern Worldwide teams are preparing to assist communities in some of the world’s poorest countries to battle COVID-19, amid growing fears of the substantial human impact the arrival of the virus could have as it continues to spread in Africa and Asia. 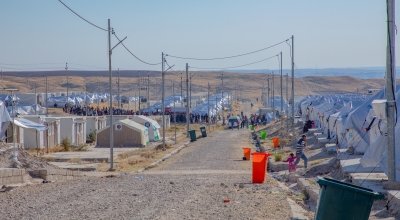 Normalising the extreme: why what happens in Syria still matters

Nine years on and the war still rages.

Are we numb to the tragedy that is Syria? As the intensity of fighting and human suffering worsens again in Idlib, Concern CEO Dominic MacSorley reflects on a deafening international silence.