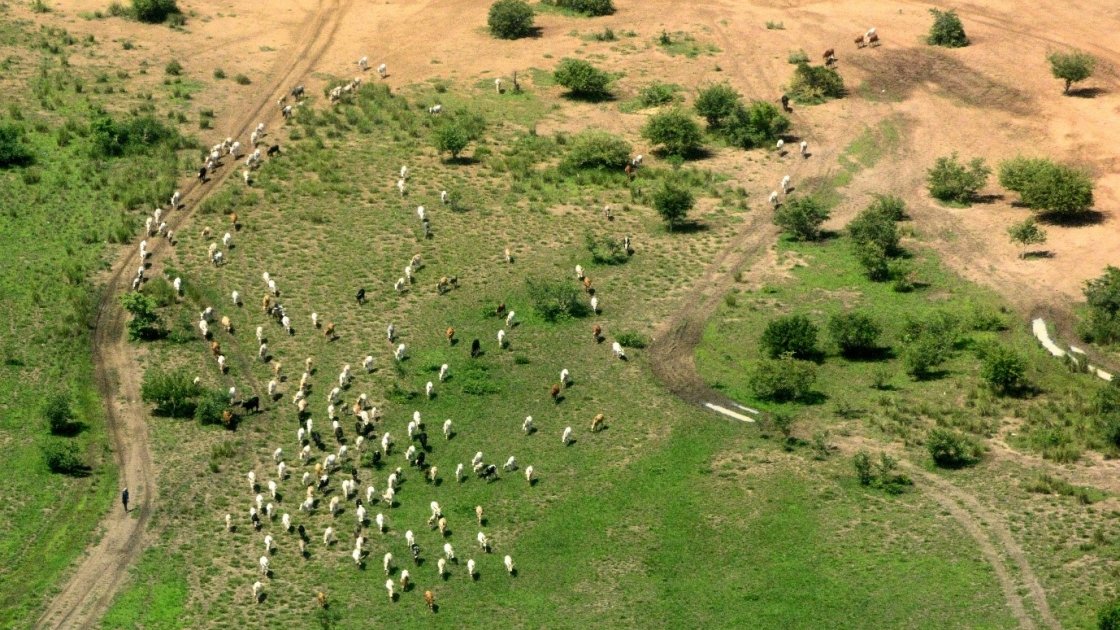 Continuing our ‘Thought Leadership’ series, Concern’s Director of Strategy, Advocacy and Learning, Connell Foley, reflects on the state of hunger in the world – where progress is being made and what needs to change.

Not another story on hunger!

A recent editorial of the New York Times read: “World Hunger Haunts the U.N. Festivities”. This headline was rather overshadowed by Donald Trump’s threats to North Korea but it remains important.  Why should you care about major hunger in Africa? You constantly hear about these major food crises and no-one seems to be able to do anything about them. In 2017, we have heard about major hunger crises in South Sudan, Somalia, Northern Nigeria and Yemen, with 20 million people on the brink of famine. It’s all rather hopeless, isn’t it?

No, it is not hopeless! Actually the world has managed to reduce hunger significantly from 1991 to 2015, according to the UN’s Food and Agriculture Organisation (FAO) and according to the annual Global Hunger Index (GHI). It is a little worrying that there seems to be a slight upward trend again. The FAO has just published its State Of Food Insecurity (SOFI) report for 2017 and it notes a rise in hunger in the last two years, with the numbers going hungry rising from 777 million in 2015 to 815 million in 2016, and there seem to be two major drivers: climate change and conflict.

Concern is well placed to comment on hunger and the factors that drive it.  We have been working in conflict affected countries since our founding in 1968 in response to hunger during the Biafran War and we’ve been working on hunger in many countries since that time. Commentators such as Alex de Waal have acknowledged the positive impact that quick and effective emergency response has had in preventing many crises turning into famines that effect many millions. But that is just preventing things getting worse. What we need is to prevent hunger in the first place and that means addressing food security, ensuring that every person on the planet has access to and can afford the types of food that are critical for their survival and for them to reach their potential.

Climate change is contributing to changing weather patterns. In 2017 alone, we have witnessed several devastating hurricanes and tropical storms in the Caribbean and disastrous flooding from Texas to Sierra Leone to Nepal and Bangladesh. The frequency and impact of these natural disasters is increasing and what was previously a “once in a hundred years” event, seems now to be happening every decade. 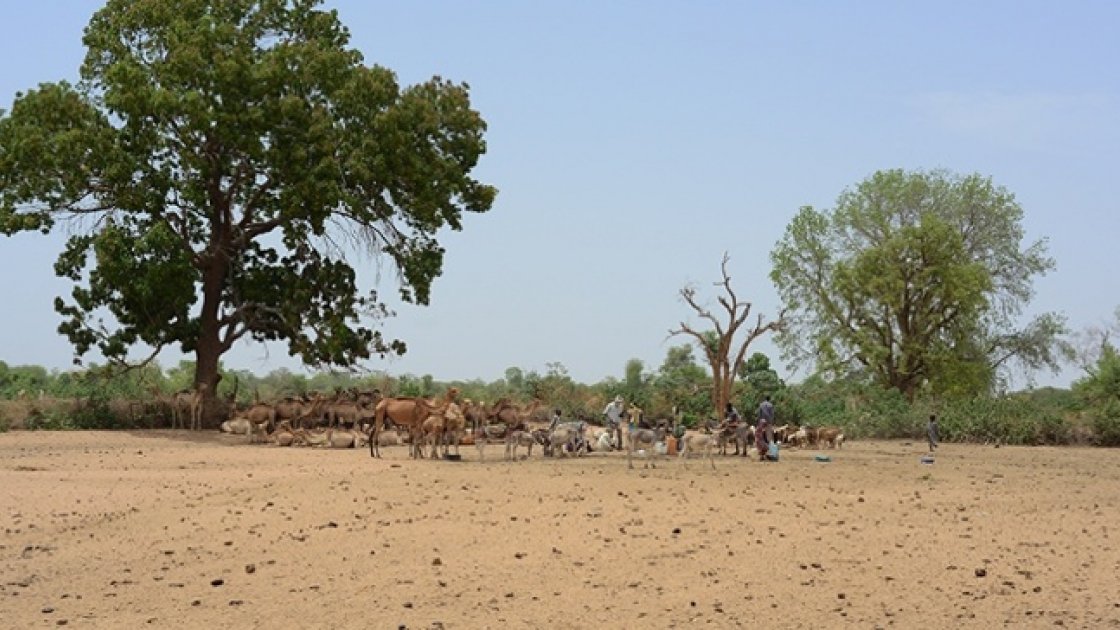 Reason to be encouraged

One thing I find very encouraging is that we have been finding technical solutions to natural disasters in the form of resilience building and Disaster Risk Reduction (DRR). While we cannot change the extreme events when they occur, we can certainly reduce their impact and improve our preparedness for them, while our global adherence to the Paris Climate Accord targets should help to reduce the frequency and intensity of extreme weather events.

I was delighted when the Feinstein International Centre at Tufts University conducted rigorous research which proved that Concern’s DRR and resilience building work can reduce the impact of repeated droughts in eastern Chad on the hunger levels of the poorest people. Concern also has strong anecdotal evidence from northern Kenya, Ethiopia and Somalia to show that resilience building programmes to prevent hunger are working and that the international community is finding technical solutions to changing weather patterns. 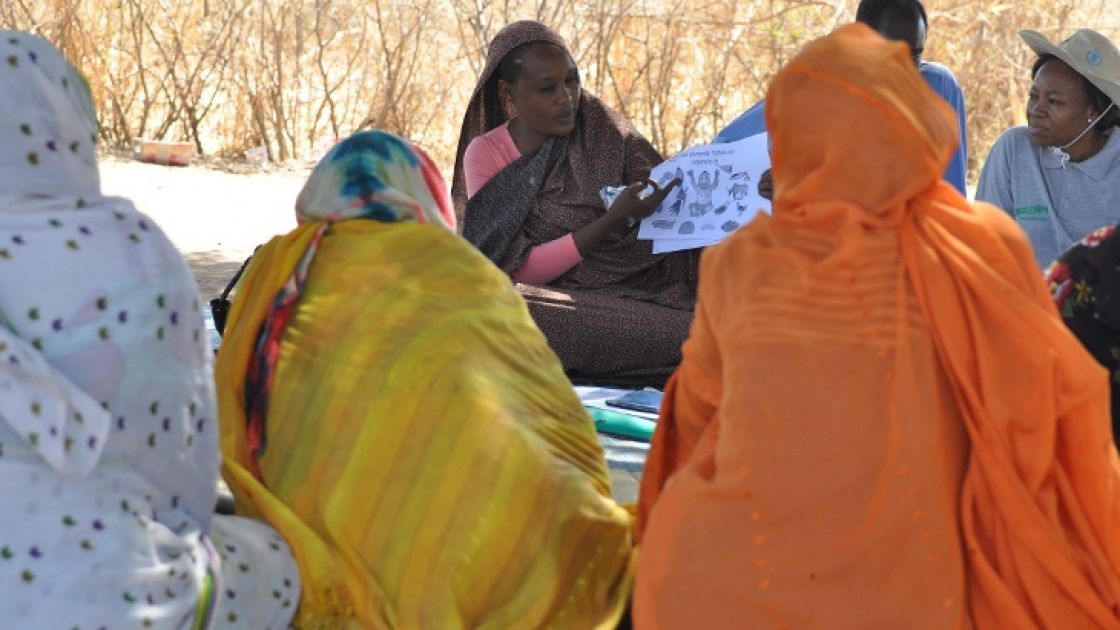 The most difficult challenge: conflict

However, the four major hunger crises in 2017 show that we do have a problem. That problem is conflict! Conflict drives 80% of humanitarian needs globally. There are no technical solutions to conflict. This is a fundamentally political issue. It is so political that the Sendai Framework for DRR (and its predecessor, the Hyogo Framework), the global commitment to DRR agreed by 187 countries in 2015, excludes this major risk facing people from its scope and focuses exclusively on natural disasters. This is a problem.

Across the countries where Concern works such as Afghanistan, South Sudan, Somalia, Democratic Republic of Congo and Syria, the threat of conflict to people’s lives and livelihoods probably exceeds those of natural disasters.  It is very difficult for an agency such as Concern to prevent or resolve conflict of the political or ideological type, even if we have done so more locally on conflict over access to water and land.  We can only advocate for those with more power and influence to prevent or resolve these conflicts, or to mitigate their impact. 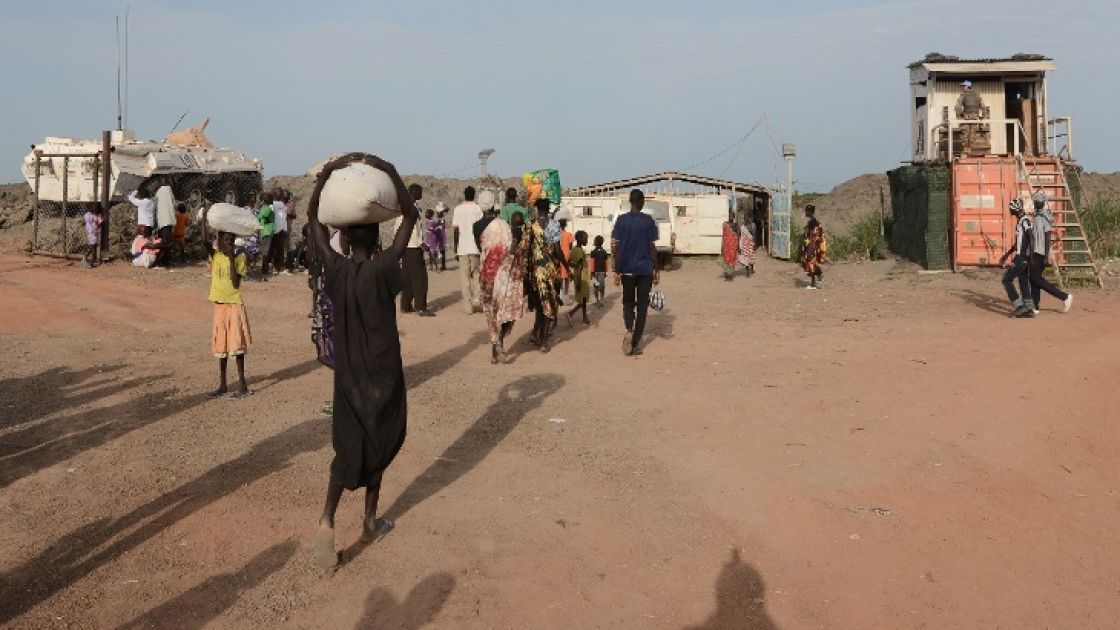 Something needs to be done

So what needs to happen? Sadly, there is no easy solution. It is obvious that in countries like Syria and Yemen, other countries are stoking or supporting sides to the conflict in their own foreign policy interests and with a level of impunity. Apart from relatively toothless sanctions, there seem to be no real mechanisms to prevent their interventions from ratcheting up conflict. This has to change.

As usual, during the UN General Assembly calls arise for reform of the Security Council. As a means of enforcing the rule of international law, not least International Humanitarian Law, it has clearly failed. The Member States of the UN have to demand reform of the Security Council or suggest alternative processes to reduce the number and impact of conflicts around the world. Sovereignty should no longer be a cloak under which powerful men (yes, nearly always men) hide.

Director of Strategy, Advocacy and Learning

Connell Foley is Director of Strategy, Advocacy and Learning at Concern Worldwide. His field visits in recent years have focused on fragile contexts and he has been driving Concern’s leadership in resilience building with a particular focus on hunger.